The goof-up with the picture angered Karmakar, who said that it was an insult to him as a human being that the Election Commission had approved him as an animal instead. 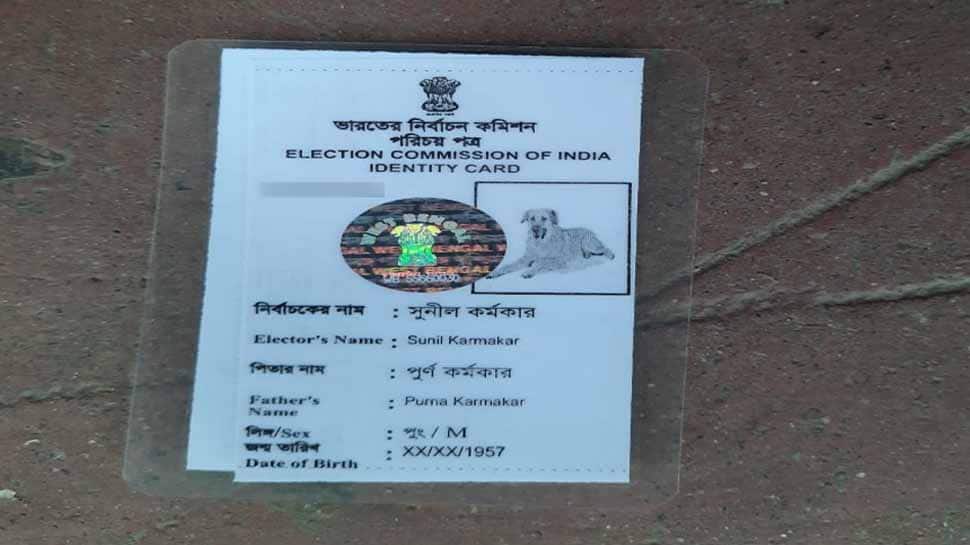 Murshidabad: Even as India readies itself for the scheduled implementation of NRC, a wrong picture of a citizen in the identification card can be a cause of major concern. In an embarrassing turn of events, a man from West Bengal's Murshidabad, who was waiting to receive his voter ID, was issued one with the image of a dog.

Sunil Karmakar, a resident of Ramnagar, had on January 8 applied to change the date of birth detail in the card which was wrongly mentioned. The goof-up with the picture angered Karmakar, who said that it was an insult to him as a human being that the Election Commission had approved him as an animal instead.

"Yesterday I was given this voter ID card that is when I saw the photo. The officer there signed and gave it to me but he didn`t see the photo. This is playing with my dignity. I will go to the BDO office and request that this should not happen again," he said. 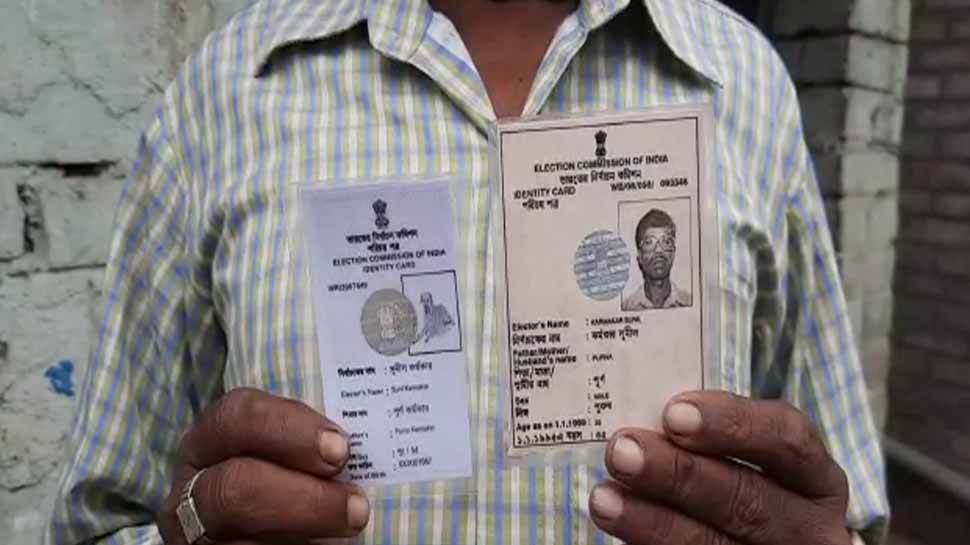 Meanwhile, Farakka BDO Rajarshi Chakraborty admitted to the mistake and said that it was a mistake and that the voter ID card will be corrected. Karmakar will be given his voter card with the correct picture at the earliest, the BDO assured.

"We investigated the case as soon as we heard about the incident. In the month of January, applications to make changes in the voter ID card was submitted and the new identification cards will be handed out in April. There will be no mistake this time," she said.