The United Kingdom sees India as an important partner when it comes to bringing change on the ground in Myanmar. The situation has deteriorated in the country, with many protestors being killed more than a month after the coup by the military. 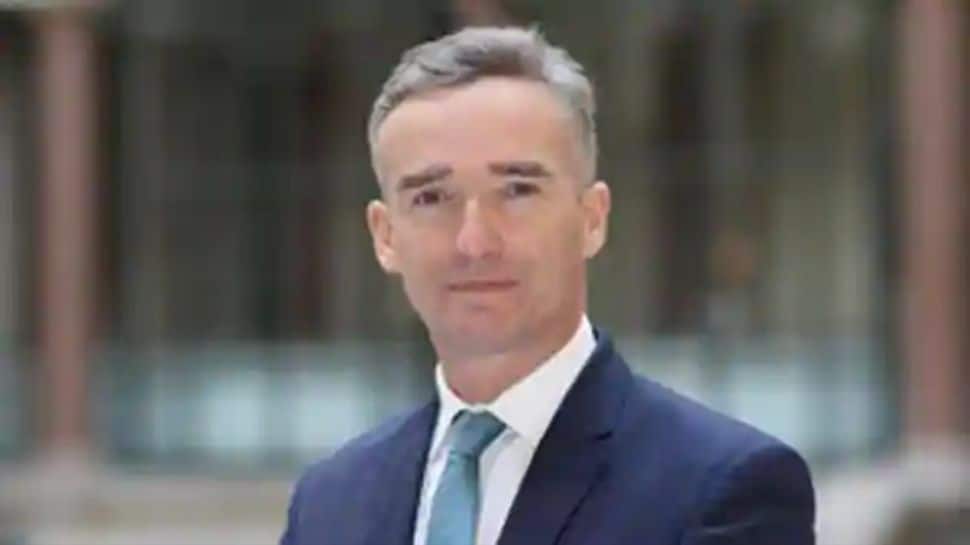 New Delhi: The United Kingdom sees India as an important partner when it comes to bringing change on the ground in Myanmar. The situation has deteriorated in the country, with many protestors being killed more than a month after the coup by the military.

Speaking to a select group of reporters, the new British high commissioner Alex Ellis in his first briefing said, "The situation has got worse, it is a matter of great concern...India is important to partner to change the situation on the ground. How India does that is up to India. We need to keep the pressure up on the regime."

Speaking on India UK ties, the high commissioner pointed out the "Political will" with "stars aligned" which is "Shubh" (auspicious). UK Prime Minister Boris Johnson is expected to visit India soon, and Indian PM Modi will be going to the UK for the G7 summit later in the year.

Earlier, UK Parliament set to discuss the farmers' protests in India, Alex Ellis said that it is an "internal matter of India" but "things that happen in India have ripples in the UK, partially because of Indian Diaspora"

After a petition which got a lot of support, the UK Parliament will be discussing the issue on Monday. Indian mission in UK has reached out explaining that the farm laws is a reform agenda of Indian govt, dispelling any misconception.

Questions were also asked on extradition of Vijay Mallya and Nirav Modi, Indian fugitives who had fled to UK, to which the envoy pointed out that his country, "recognizes the desire to get back people involved in corruption."

One of the most interesting aspects of his around one-hour long interaction with reporters was he highlighting that "World of the collapse of Soviet Union is over..that world is gone, we are in a new world", adding,"...white western model is over."