Mysterious loud sound heard in Bengaluru, locals wonder if it was another sonic boom like last year

The loud boom was heard across many parts of Bengaluru around 12.30 PM after which several residents took to Twitter to share that they heard a loud ‘thud’ sound. 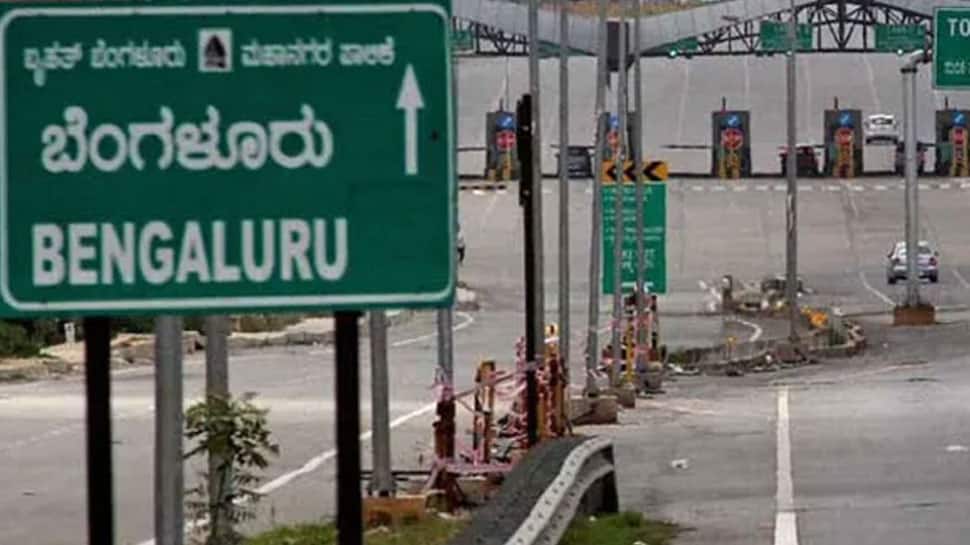 BENGALURU: A mysterious loud noise was heard in South Bengaluru on Friday afternoon, triggering panic among the city residents. The incident brought back memories of the sonic boom caused by an IAF jet last year.

According to reports, the local authorities are ascertaining if it was another sonic boom from an IAF jet like that in May last year. The loud boom was heard across many parts of Bengaluru around 12.30 PM after which several residents took to Twitter to share that they heard a loud ‘thud’ sound.

As per their tweets, the sound was heard in the Sarjapur area, JP Nagar, Benson Town, Ulsoor, ISRO Layout, HSR Layout, South Bengaluru and East Bengaluru.

While the sound was muted in some areas, some residents shared that their windows rattled due to the impact of the sound. “Windows rattled after a huge sound...what was it, one more Sonic Boom?” a Twitter user said.

A similar ‘boom’ sound was heard last year in May in Bengaluru as well. While some had described it as a ‘thunderous noise’, others had said they felt tremors, with their windowpanes rattling for as long as five seconds.

The Indian Air Force later revealed that it was an IAF Test Flight involving a supersonic profile that took off from the Bengaluru airport, resulting in the sonic boom.

The sound effect caused due to high-speed flights is known as the sonic boom.