A bulletin released by the hospital at 7.43 am on Monday informed that the victim succumbed to her injuries. She was on ventilator since Friday evening. 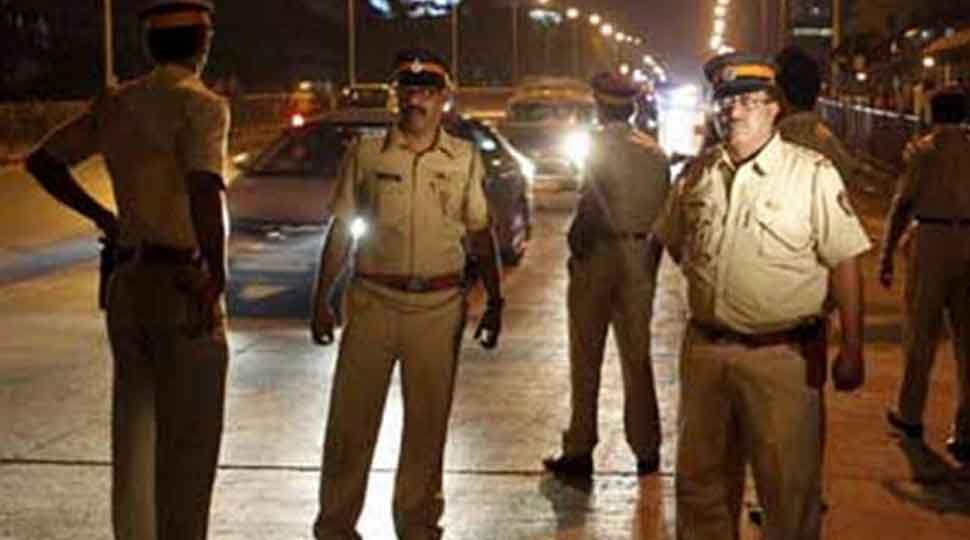 Nagpur: A 24-year-old college teacher in Hinganghat town, who was set ablaze by a man in full public view almost a week back, succumbed to her burn injuries on Monday (February 10). The woman lecturer had sustained at least 35%-40% grade III deep dermal burns with respiratory distress, was admitted to a Wardha hospital in a critical condition and was under treatment.

A bulletin released by the hospital at 7.43 am on Monday informed that the victim succumbed to her injuries. She was on ventilator since Friday evening.

Ankita Pisudde, a contributory lecturer and a resident of Daroda village, was a post-graduate in Botony and was completing her B.Ed degree. According to police, she and the accused were friends until two years back before she severed ties with him due to his irritational behaviour. The police arrested the 27-year-old accused Vikesh Nagrale, a married man with a seven-month-old son and said that it was his unrequited love that led to the incident.

"Nagrale is a married man and has a seven-month-old son. He works in a firm in Balharshah. He used to stalk the woman. He had even tried to commit suicide last year," a police official said.

After the incident on Monday, the accused tried to escape but he was nabbed at Butibori industrial suburb in Nagpur within four hours, a police official earlier said. He was booked under Indian Penal Code Sections 307 (attempt to murder) and 326-A (voluntarily causing grievous hurt by use of acid, etc) and sent in police custody till Friday, the police said earlier, after his arrest.

The victim's cousin Shubham Pisudde told PTI that Nagrale had been harassing her for the last many years despite repeated warnings. "Her marriage (engagement) was broken last year due to Nagrale," she said.