The Chief Justice said he has to undergo some surgery and can take up the matter any day after January 24. 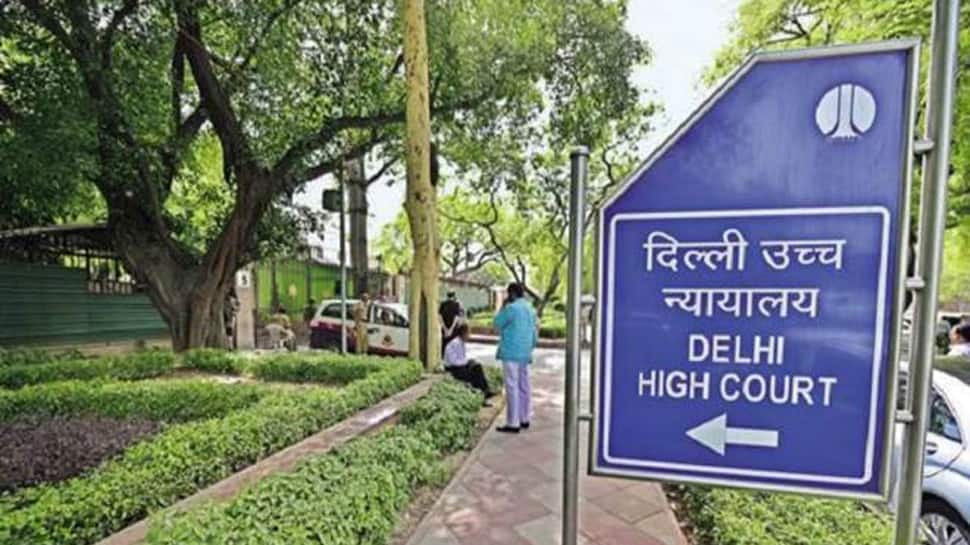 New Delhi: The Delhi High Court on Wednesday said it will hear on January 28 an appeal of National Herald publisher Associated Journals Ltd (AJL), challenging a single judge order asking it to vacate its premises here. A bench headed by Chief Justice Rajendra Menon cited some health issues and asked whether the matter could be heard some other day.

The Chief Justice said he has to undergo some surgery and can take up the matter any day after January 24.

A single judge had on December 21 last year dismissed AJL's plea challenging the Centre's order to vacate its premises and asked the publisher to vacate the ITO premises within two weeks after which eviction proceedings under the Public Premises (Eviction of Unauthorised Occupants) Act, 1971, would be initiated.

AJL approached the high court seeking a stay on the single judge order.

The high court had dismissed AJL's plea challenging the Centre's order by holding that the publisher has not provided any instance to support the serious allegations of mala fide levelled against the ruling dispensation.

The Centre had ended its 56-year-old lease and asked AJL to vacate the premises, saying no printing or publishing activity was going on.

In its order, the single judge had said that AJL has been "hijacked" by Young Indian (YI), in which Congress chief Rahul Gandhi and his mother Sonia Gandhi are shareholders.

The Centre and Land and Development Office (L&DO) had said in their order that no press has functioned in the premises for at least 10 years and it was being used only for commercial purposes in violation of the lease deed. AJL had denied the allegations in the petition filed in the high court.

The high court had said by transfer of AJL's 99 per cent shares to YI, the beneficial interest of AJL's property worth Rs 413.40 crore stands "clandestinely" transferred to YI.

It is pertinent to mention that the Centre had contended before the court that transfer of 99 per cent stake in AJL to YI, when the latter bought the former's Rs 90 crore debt for a consideration of Rs 50 lakh, led to a "virtual" sale of the Herald building at ITO.

AJL had said the government kept silent till April 2018, when it again sent a notice for inspection and said it was coming to check breaches mentioned in notice of October 10, 2016.

The L&DO had ended the lease - entered into with AJL on August 2, 1962 and made perpetual on January 10, 1967 - asking the company to hand over the possession by November 15.

The L&DO's order had also said failure to hand over possession would lead to initiation of proceedings under the Public Premises Act.

In its plea, AJL has also said the digital versions of English newspaper National Herald, Hindi's Navjivan and Urdu's Qaumi Awaz have commenced from 2016-17.

The weekly newspaper 'National Herald on Sunday' resumed on September 24, 2017, and the place of publication was the ITO premises, AJL had said, adding that the Hindi weekly newspaper Sunday Navjivan was being published since October last year from the same premises.

2300 Indian Muslim women will go on Haj in 2019 without a male companion: Union Minister