The judge has ordered that all the accused are to be produced before a National Investigation Agency (NIA) court on October 11. 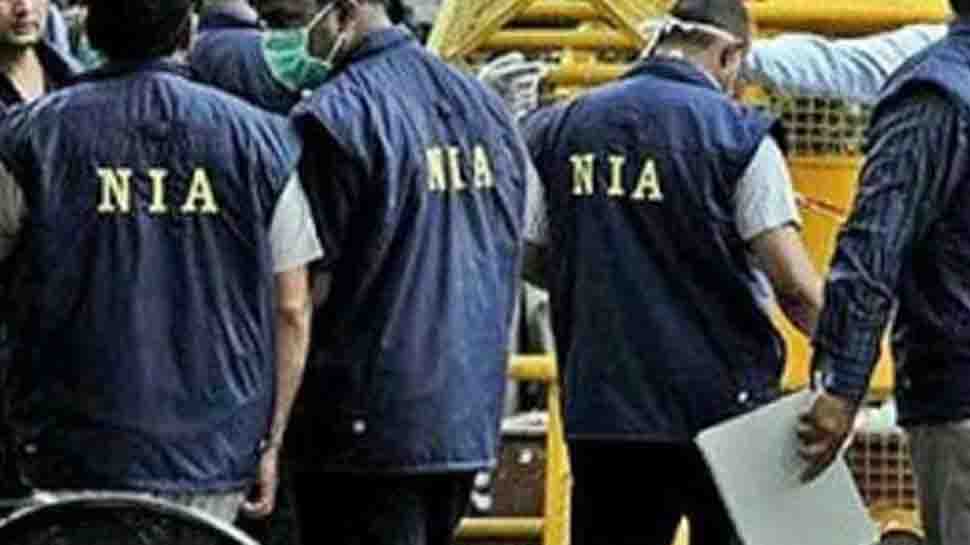 Amritsar: Nine Khalistan Zindabad force terrorists arrested for their alleged involvemnet in the Tarn Taran blast case will be produced before an National Investigation Agency court on October 11. The agency will interrogate all the arrested terrorists who have been remanded judicial custody till October 11.

''The judge has ordered that all the accused are to be produced before a National Investigation Agency (NIA) court on October 11'' said Sub-inspector Balbir Singh after the Punjab Special Operation Cell produced them before a court in Amritsar on Wednesday.

The Khalistan Zindabad Force module was busted by Punjab police on September 22 and four terrorists were arrested along with a huge cache of arms. The remaining five were arrested later. They were planning to carry out a series of strikes in Punjab and some other states.

Earlier on October 3, the court had extended the judicial custody of the accused till October 9.

One accused, who was arrested on Tuesday, was presented before the court on Wednesday and sent to four-days in remand. The state government has decided to handover further investigations in the case to the NIA in a bid to ensure that the entire conspiracy is unravelled, reported ANI.

The advocate of the accused Simranjeet Singh, said, "On October 4, the Punjab government marked this case to NIA and there is an order of NIA that on October 11, everyone should be produced in Mohali NIA court."

"Punjab Police's jurisdiction has ended and the investigation will be done by NIA," Simranjeet added.

Police had suspected that the weapons were delivered across the Indo-Pak border from Pakistan using drones launched by the ISI and state-sponsored 'Jihadi' and pro-Khalistani terrorist outfits working under its command.