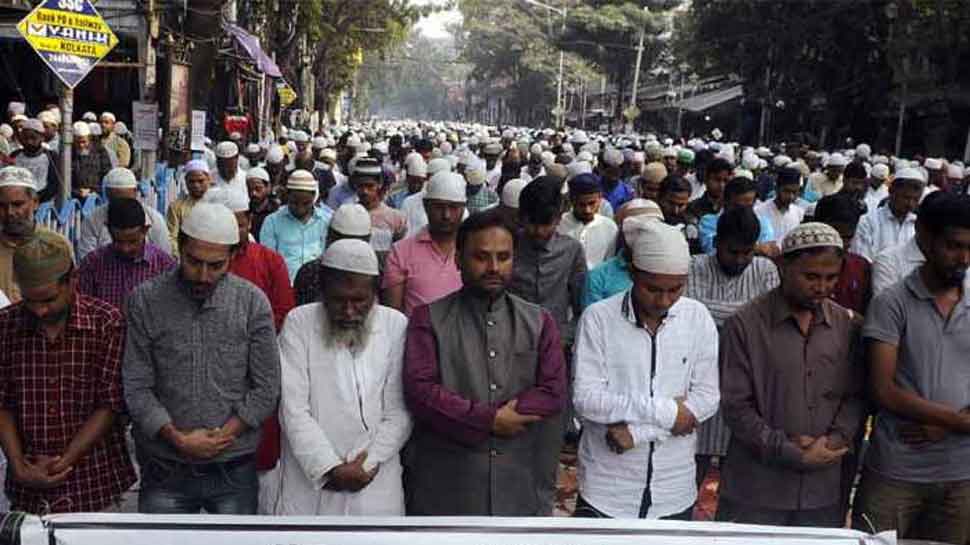 In the meantime, West Bengal Chief Minister Mamata Banerjee has opposed the National Population Register, saying the state government will not cooperate with the process to update the NPR to facilitate the preparations of National Register of Citizens (NRC).

Apart from West Bengal, Kerala and Punjab have also refused to implement the law into their states, although the Centre has stated clearly that the states have no choice in the matter.

High-level meeting in MHA to review Jammu and Kashmir security