The assistance package sought by Patnaik is meant for carrying out rehabilitation and restoration work after Cyclone Fani wreaked havoc in Odisha in late April. 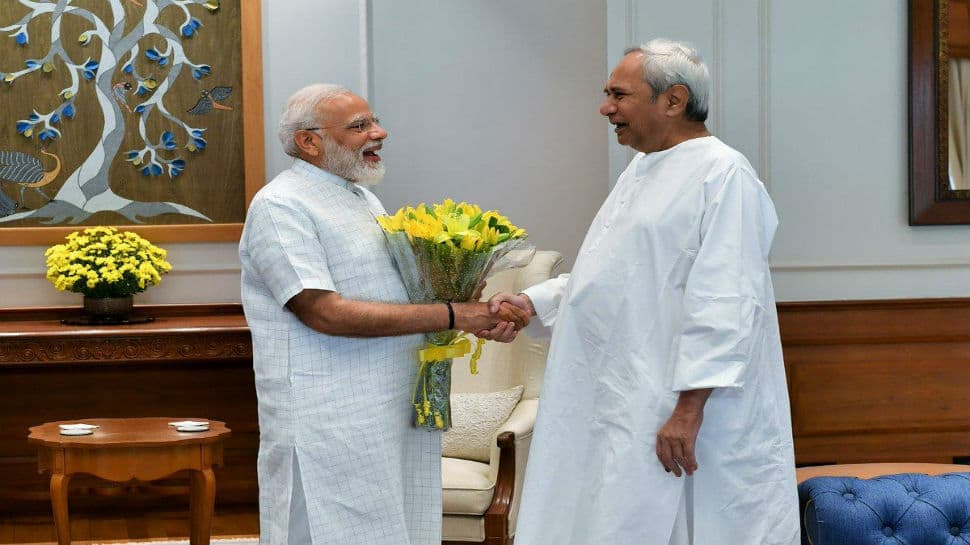 New Delhi: Odisha Chief Minister Naveen Patnaik met Prime Minister Narendra Modi here on Tuesday and sought an assistance package of Rs 5,000 crore for the state in the aftermath of Cyclone Fani. He also asked that special category status be accorded to Odisha.

The assistance package sought by Patnaik is meant for carrying out rehabilitation and restoration work after Cyclone Fani wreaked havoc in Odisha in late April. In the meeting with PM Modi that lasted nearly 20 minutes, the Odisha CM also sought help in constructing five lakh pucca houses for people displaced by the cyclone.

More than 60 people were killed in the worst cyclone to have hit Odisha since Phailin in 2013. The damage to property is estimated to be in crores with infrastructure damage alone pegged to be worth Rs 525 crore.

While there have been words of appreciation for Patnaik on how his government handled the relief and rescue operations, including applause from PM Modi, a massive effort is now underway to help people and bring life back to normal - especially in the worst-affect district of Puri.

Patnaik is seeking assistance from the Centre with these efforts and is expected to remain in Delhi for most parts of this week. He is also expected to attend a meeting of NITI Aayog on Saturday.