Navjot Singh Sidhu said, "I have no differences with Charanjit Channi, not at all. Whatever I do is for Punjab. I stand for Punjab. Punjab is my soul." 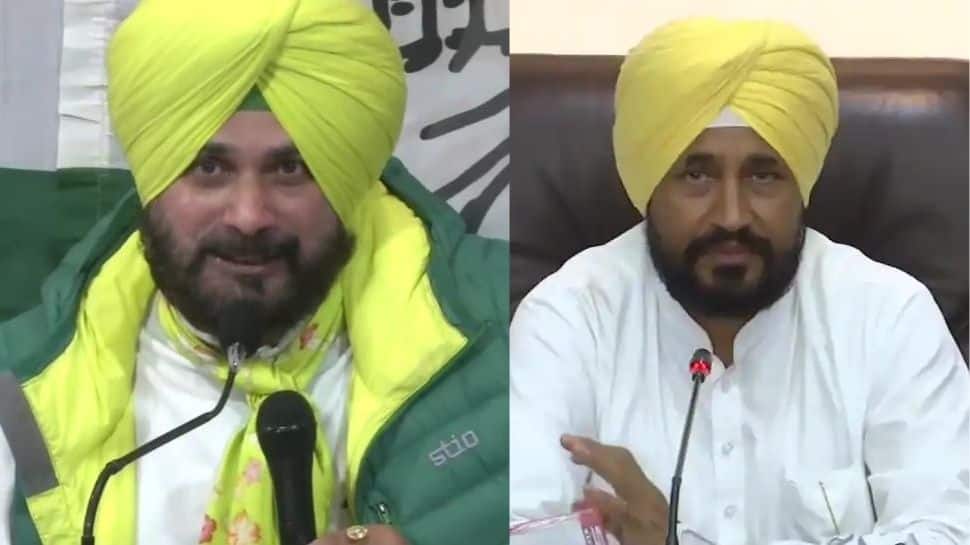 Sidhu, who had stepped down from the post of Punjab Congress chief, announced at a press conference that he has withdrawn the resignation, adding that will he not re-assume the charge till the state's new advocate general is removed, as per PTI report.

Refuting any discord between him and Channi, the cricketer-turned-politician said, "I have been meeting him (CM) for a long time. I have been speaking to him for the last one month. The first meeting was in Punjab Bhavan, at that time it was decided that the panel (on DGP) will come and in one-week things will be settled. It is a 90 days government, 50 days have gone.”

Sidhu is reportedly against the appointment of state Advocate General A P S Deol and Director General of Police Iqbal Preet Singh Sahota, who are considered as Channi's picks. He had earlier hinted that these two appointments were part of the reason he resigned as the Punjab Congress chief.

Further, Sidhu stated that he will make the party win nearly 100 seats during the upcoming state Assembly elections. "During the last 4.5 years, I have raised many issues such as liquor, buses, etc. The CM had centralised power but didn`t take any action. I don`t have any greed for a post but I only fight for Punjab`s people`s rights. I will make Congress win 80-100 seats in 2022 polls,” he added.

On the question of appointing Prashant Kishor as a political strategist for the 2022 Punjab assembly elections, Sidhu replied, "It is the decision of the party, if CM says, they will decide on it."

Earlier, Punjab CM Channi had revealed during a meeting with party MLAs in the state on Tuesday evening that the party is mulling to rope in Kishor in view of the upcoming polls. The 117-member Punjab Legislative Assembly is scheduled to go to polls next year.