Rabia Sidhu has taken to the streets in her father’s assembly constituency Amritsar East. 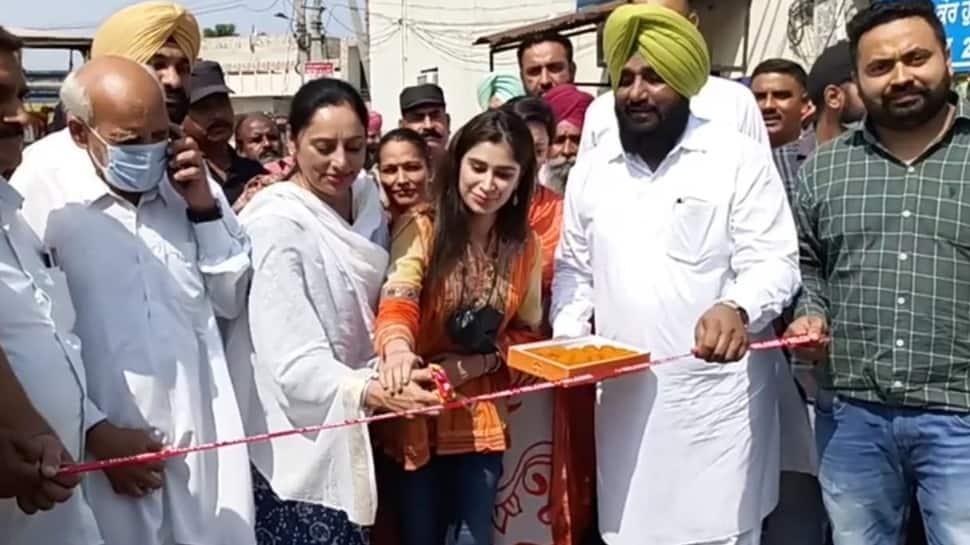 New Delhi: With Navjot Singh Sidhu busy mending the Punjab Pradesh Congress Committee’s (PPCC) functioning, his daughter Rabia Sidhu has taken to the streets in her father’s assembly constituency Amritsar East. Like a perfectly groomed and schooled politician, Rabia was not only seen inaugurating the development works in an impeccable manner but she also assured of their continuity.

Inauguration of as many as two different development works within a span of less than ten days in her father’s assembly constituency has triggered speculations of Rabia following her parents' footsteps who were also elected MLA from Amritsar East assembly constituency. 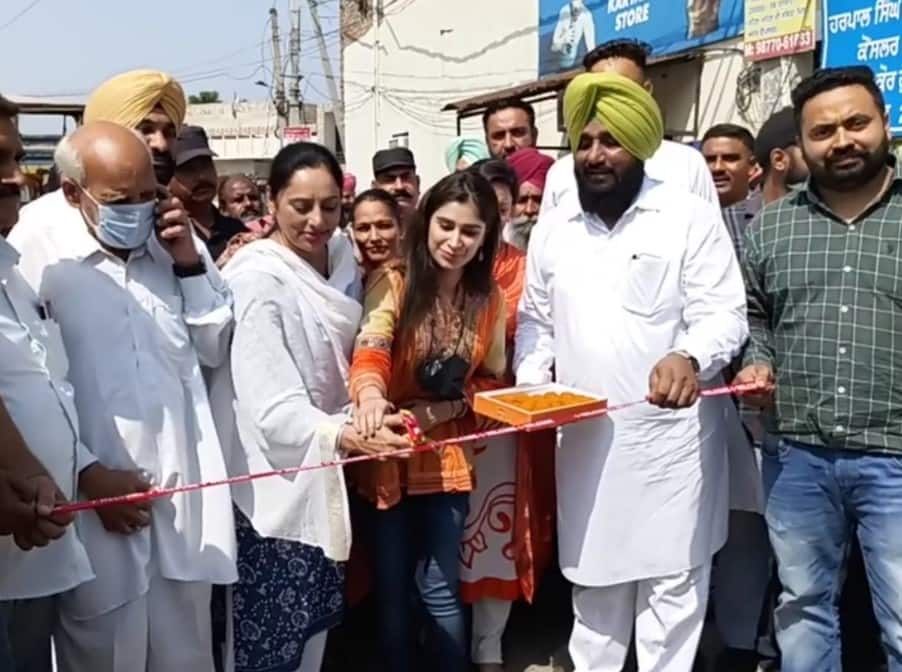 This is noteworthy that Sidhu's wife Navjot Kaur won the assembly seat in 2009 while contesting on the Shiromani Akali Dal-Bharatiya Janata Party ticket, while Navjot Singh Sidhu won the same seat on the ticket of Indian National Congress.

Rabia who has come of age politically denied joining politics but at the same time, she has justified resumption of the stalled development works of roads and parks in a constituency which she claims is nurtured by her father.

Admitting that her father was indulged in a long-drawn battle, she also stated why her father becomes emotional on the issues of Punjab, Punjabi, and Punjabiyat. 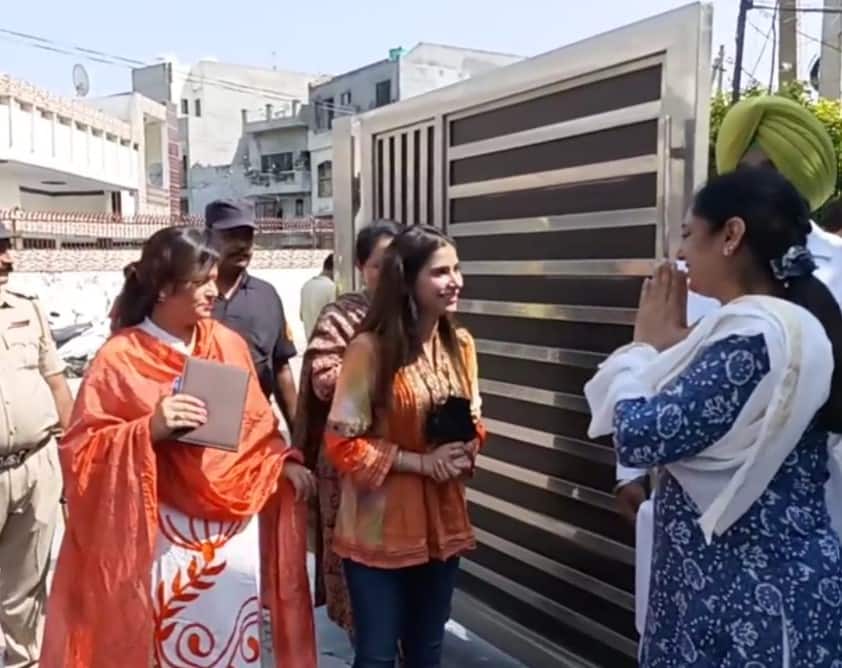 In a brief and calculated conversation with the media, Rabia said that her father was fighting a big fight and she believed that he (Navjot Singh Sidhu) would continue to fight for the betterment of Punjab. She also defended Sidhu getting emotional on the issues of Punjab stating that her father felt the pain of Punjab and said, "Don't you need leaders who get emotional for Punjab? My father gets passionate for the state because he is too much attached with Punjab."

Stating that circumstances often catapult the sons and daughters of politicians to follow their parents' footsteps, a senior Congress leader Raman Bakshi said that there was nothing unusual of Rabia Sidhu going to her father’s assembly constituency and taking care of development works. He added that there was no harm if she continues with her legacy and contest the elections. 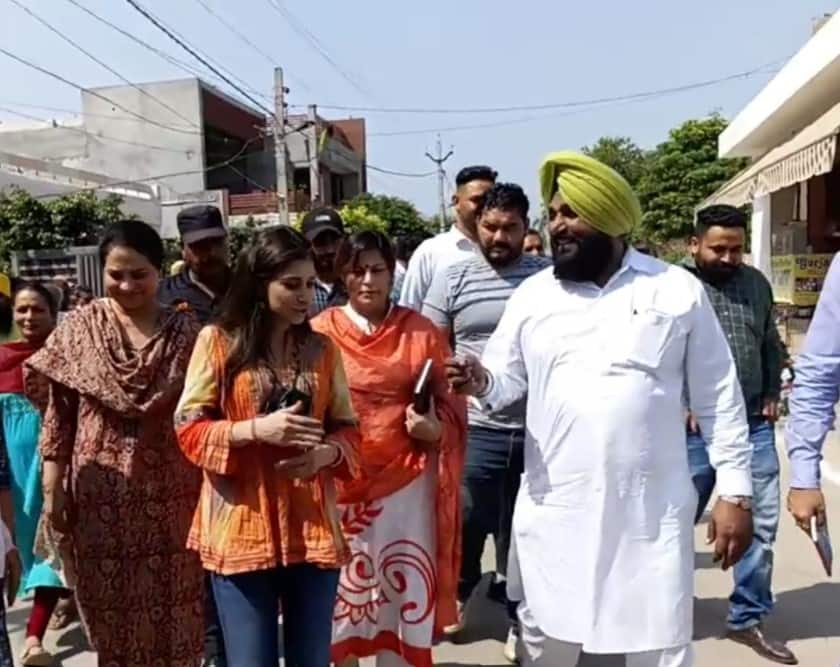 Punjab, notably, is among the states that will go to the polls next year.

Meanwhile, all eyes are set on the next move of Sidhu who on Sunday made public a letter he wrote to Congress president Sonia Gandhi detailing his 13-point agenda for Punjab. In a four-page letter written on October 15, Sidhu termed it as the "last damage control measure".