According to sources, the alert has been sounded keeping in view the possibility of Pakistan-backed infiltration into the country to carry out terror attacks. 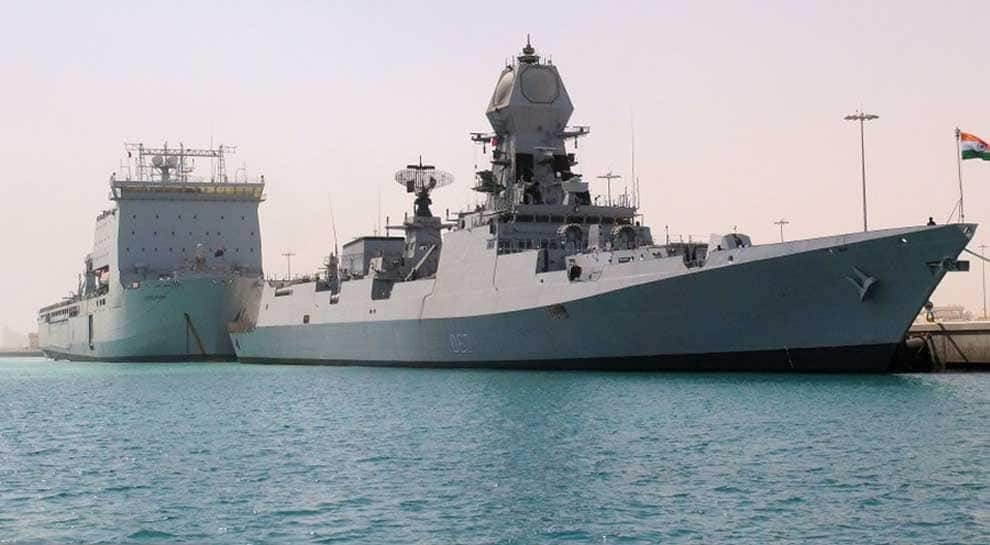 New Delhi: Amid a spike in tensions with Pakistan post scrapping of Article 370, Indian Navy has put all its bases and warships on high alert in anticipation of a possible terror strike by the neighbouring country. According to sources, the alert has been sounded keeping in view the possibility of Pakistan-backed infiltration into the country to carry out terror attacks.

It is noteworthy that Pakistan has said that it would "utilise all options" against India after the government`s historic move. On Thursday, Pakistan Foreign Office spokesperson Mohammad Faisal said that Prime Minister Imran Khan has directed to "utilise all options". It is no secret that Pakistan has time and again used terrorists, whom it calls non-state actors, against India.

Earlier in the day, Lt Gen KJS Dhillon said the armed forces were fully prepared to meet any threat posed by non-state actors or any misadventure from Pakistan.

"Lately, Pakistan has been openly threatening about certain incidents in Kashmir. Notwithstanding we`ll take care of all of them; let anyone come, try and disrupt the peace in the Valley, we will have him eliminated!" he said.

Dhillon also said that Pakistani Border Action Team (BAT) were accompanying "infiltrating columns right up to the LoC" and providing them cover fire. He vowed to thwart all "such designs".

Irked by the Centre`s move, Pakistan has downgraded diplomatic relations, cut bilateral trade ties and partially shut down its airspace for Indian aircraft.

It has also said that it will approach the United Nations to intervene in the matter.