NCB Zonal Director Sameer Wankhede said that an interstate gang was involved in the operation and that the agency has nabbed three people and is looking for other suppliers. 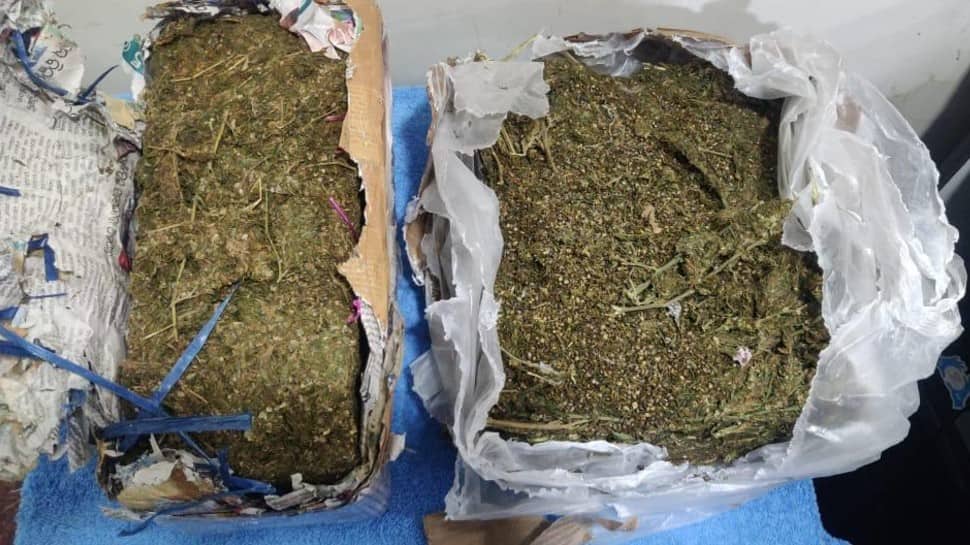 Mumbai: The Narcotics Control Bureau (NCB) on Tuesday (November 23) seized 111 Kg of poppy Straw and other drugs after carrying out raids in Gujarat’s Nanded district. Apart from poppy Straw, which was recovered in commercial quantity, the agency also found 1.4 kg of opium, Rs 1.55 lakh cash along with two grinding machines used for grinding of poppy seeds, an electronic scale and a note counting machine.

NCB Zonal Director Sameer Wankhede said that an interstate gang was involved in the operation and that the agency has nabbed three people and are looking for other suppliers.

“Three people have been intercepted. NCB Mumbai has registered the case. Further operations are underway to nab the suppliers,” Wankhede was quoted as saying by ANI.

“It is an interstate gang which is operating. Searches in multiple locations in Madhya Pradesh have also begun,” he added.

In an official statement, NCB said, “On specific information, a team of NCB Mumbai raided three shops located at Kamtha, Nanded and busted clandestine drug unit. Other than seizures three persons were intercepted by the bureau.”

The statement further informed that poppy straw is a raw material from which illegal heroin may be produced. Poppy straw also known as opium straw, mowed opium straw, crushed poppy capsule, poppy chaff, or poppy husk is derived from opium poppies that are harvested when fully mature and dried by mechanical means, minus the ripe poppy seeds.