In a fresh development in Palghar mob lynching case, the CID and Maharashtra Police have summoned NCP Gram Panchayat member Kashinath Chaudhary to record his statement about his presence at the spot and his role in the incident. 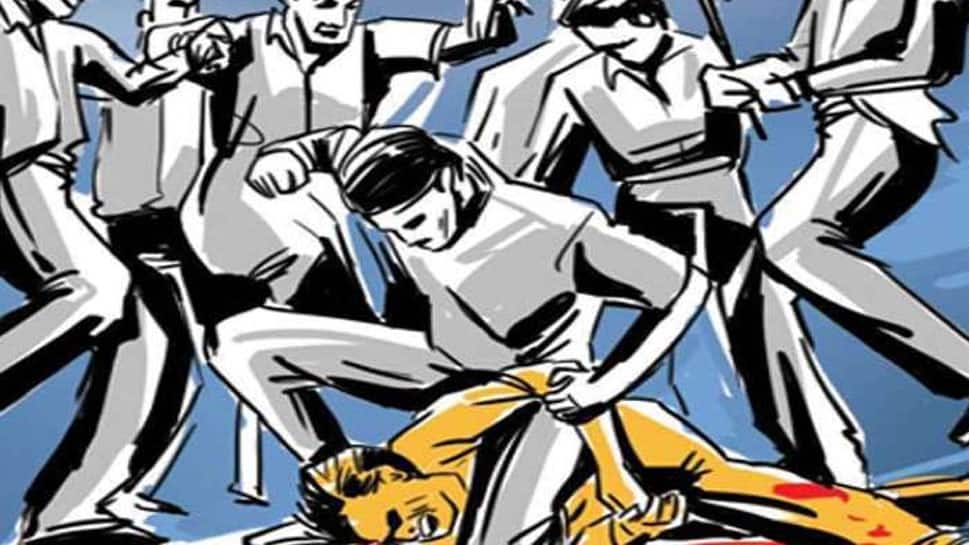 In a fresh development in Palghar mob lynching case, the CID and Maharashtra Police have summoned NCP Gram Panchayat member Kashinath Chaudhary to record his statement about his presence at the spot and his role in the incident.

Kashinath was spotted in one of the videos of the gruesome incident. According to local residents, Kashinath and three CPM leaders Vishnu Paatra, Subhash Bhavar and Dharma Bhavar were present at the spot when the sadhus were lynched by the mob. The police, however, said that Kashinath was taken to the spot by the police in order to control the rampaging mob.

The mob lynching of three men, including two saints Kalpavriksha Giri Maharaj (70 years), Sushil Giri Maharaj (35), in Maharashtra's Palghar on April 16 has triggered a political slugfest with the BJP and other parties accusing the state government of failing to take action against those involved in the incident. The mob lynching took place when the three men were going from Mumbai in a car towards Surat in Gujarat to attend a funeral.

The vehicle of the seers was stopped near a village in Palghar district and the three were dragged out of the car and beaten to death with sticks by a mob on suspicion that they were child-lifters. The deceased were later identified as Chikne Maharaj Kalpavrukshagiri (70), Sushilgiri Maharaj (35), and driver Nilesh Telgade (30). Police have arrested 101 people, including nine minors, in connection with this case.

Zee News team had visited the scene of crime and talked to several local people to know more about the incident and many people who wished to remain anonymous hinted that the lynching of the saints was part of a political conspiracy.

Palghar is dominated by tribals and it is a bastion of Communist and like-minded parties. The village where the saints were lynched falls under Dahanu Assembly constituency of Palghar and the incumbent MLA of Dahanu, Vinod Nikole, is from Communist Party of India (Marxist) or CPM. Earlier, the seat was a stronghold of the Congress but after 1999 the NCP and CPM gained a foothold in the region. After 1999, NCP and CPM have won twice each from Dahanu.

Sources said that around 2000 people were present at the scene of crime when the incident took place and it is alleged that most of these men were from NCP and the CPM.