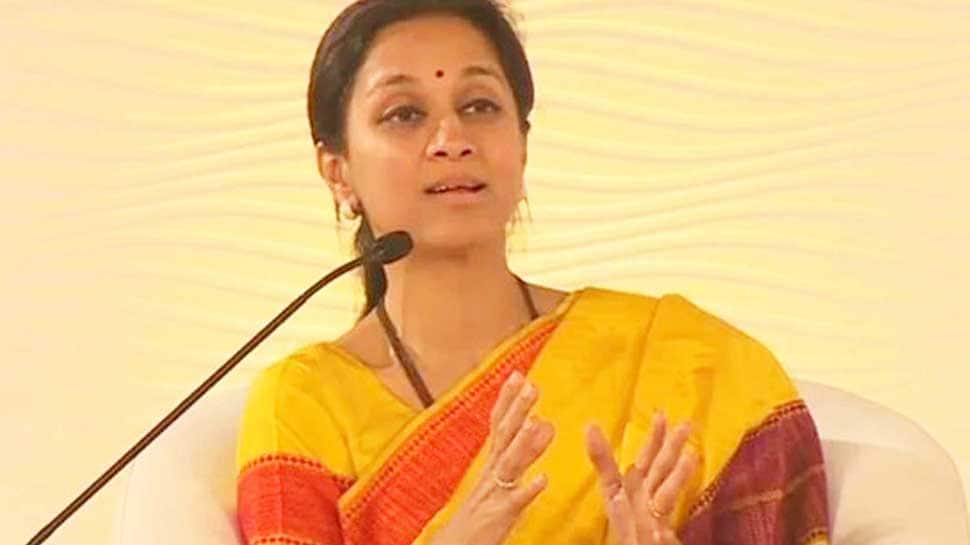 NCP MP and daughter of party chief Sharad Pawar has demanded that a separate ministry be created for the welfare of specially-abled people in Maharashtra.

"I had come to meet the CM Uddhav Thackeray with two requests. I have suggested and requested the chief minister for a separate ministry for the specially-abled in Maharashtra," she said while addressing media after her meeting with the CM.

Apart from this, Sule has also requested the CM to abolish 'Maha Portal', which was established with the aim to provide employment opportunities to the youth of Maharashtra.

"(This is) because of increasing complaints of improper functioning. We have suggested starting a fresh and better portal to serve the youth," Sule said.

Addressing the special assembly session on Sunday, CM Thackeray said that he is still with the ideology of 'Hindutva' and will never leave this ideology. Speaking in Maharashtra Assembly, Thackeray also said that he has learnt a lot of things from the former chief minister and BJP leader Devendra Fadvanis and will always remain his friend.

The Shiv Sena chief, who took oath as the Maharashtra CM on Thursday (November 28), stressed that his party was an ally of the BJP when the latter ran the government in the state from 2014-2019 but he never betrayed the BJP.