The Congress president made the shocking remark on Wednesday while addressing a rally at Jaipur, Rajasthan. 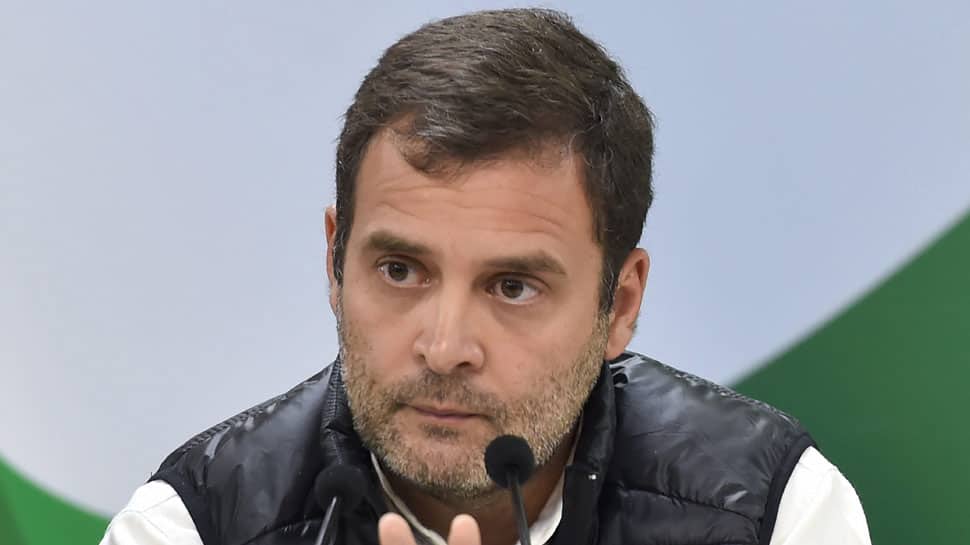 NEW DELHI: National Commission for Women (NCW) on Thursday issued a notice to Congress President over his statement "PM ran away & asked a 'mahila' (Defence Minister Nirmala Sitharaman) to defend him."

"We've asked explanation from Rahul Gandhi for why he said what he said y'day in 2 tweets.The statement was pathetic, sexist & misogynistic. That's why we've sent him a notice.He have to explain what does he mean when he is trying to talk low of women," NCW Chairperson Rekha Sharma told ANI.

Rahul Gandhi had tweeted yesterday, "with all due respect Modi Ji, in our culture respect for women begins at home. Stop shaking. Be a man and answer my question: Did the Air Force and Defence Ministry object when you bypassed the original Rafale deal? Yes? Or No? #RafaleScam" https://t.co/f4T54nogJ5

The Congress president made the shocking remark on Wednesday while addressing a rally at Jaipur, Rajasthan. He had said that Prime Minister Narendra Modi got a woman to defend him in Parliament on Rafale fighter jet deal. Rahul was referring to the speech delivered by the defence minister in Lok Sabha last week.

“The watchman with a 56-inch chest ran away and told a woman, Sitharaman ji, defend me. I won't be able to defend myself, defend me. For two and a half hours, the woman could not defend him. I had asked a straight question answer ‘yes or no’, but she couldn't answer,” said Gandhi.

On Wednesday, Rekha had said that the Congress president has shown his misogynistic attitude by making this remark and as a politician he should not make such a statement.