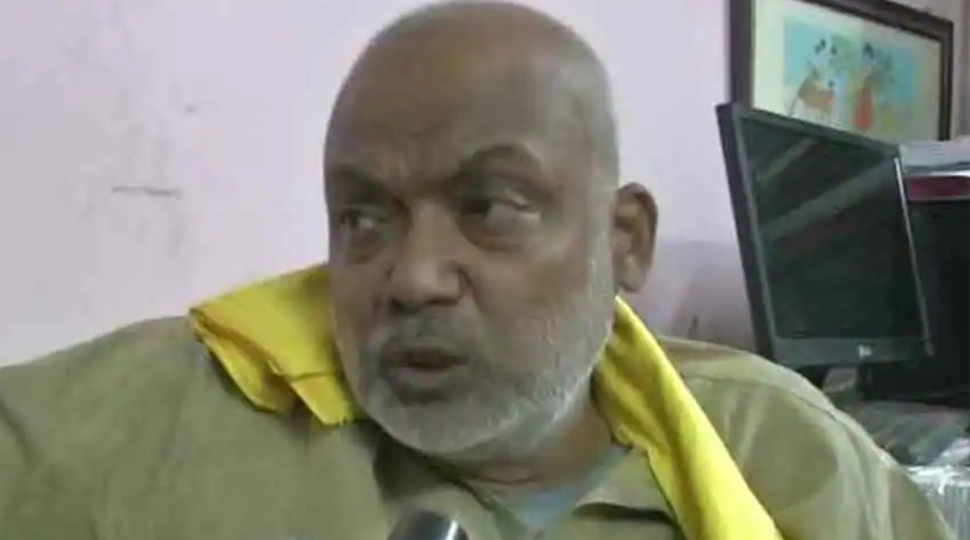 Sanjay Paswan sad that it is not right to raise qurestion over the decision taken by the govenrment and alliance partners during the election time, adding that the task of holding election should be left to the election commission.

"It is not possible for Ram Vilas ji to do something with his influence, he cannot do it with pressure. You sacrifice something and so will we. It should not be forgotten that BJP and JDU have been in government even without LJP. This is part of LJP's strategy that such things are being said," Sanjay Paswan told ANI.

Sanjay Paswan noted that the BJP wants to contest the upcoming Assembly election in Bihar in alliance with LJP but the party could not snatch away the rights of BJP workers. He added that it is not possible for the BJP to give away its seat to alliance partners.

The Bihar BJP leader made the statement after LJP President Chirag Paswan posted a series of tweets seeking the postponement of election due to COVID-19 outbreak.

Chirag had said that the EC should consider the possibility of risk to people if election is held during coronavirus outbreak and the polling percentage would also remain low due to the deadly viral disease.

He also said that not only Bihar but the entire country is facing challenges due to COVID-19. "In such a scenario, holding elections will put extra economic burden. All members of the parliamentary board expressed concern over this," he said.

"The Election Commission should also take a decision after due deliberation. It may not happen that a big population is put to risk due to elections. The polling percentage can stay very low during the pandemic which is not good for democracy," he added.

Earlier, RJD leader Tejashwi Yadav had slammed Bihar CM Nitish Kumar for not taking steps to curb the spread of coronavirus in the state and focusing more on preparations for assembly elections. Yadav had demanded that Assembly poll should be postponed.

Meanwhile, senior RLSP leader Madhav Anand said that 'nothing is all is well' in NDA and JD(U) wants to sideline LJP ahead of the Bihar Assembly poll. He said that LJP may part ways with LJP in the future and join the Congress-RJD-RLSP-HAM grand alliance.