Heavy to extremely heavy rainfall, accompanied by high-speed winds and tidal waves are expected along the coast of West Bengal and Odisha. 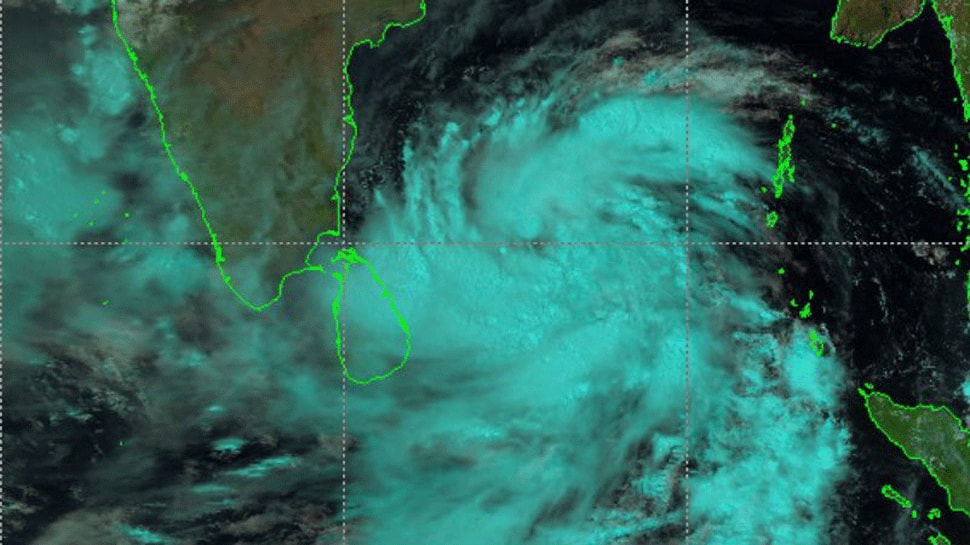 New Delhi: With the Indian Meteorological Department predicting that the deep depression over the Bay of Bengal has intensified into a cyclonic storm named 'Amphan', the National Disaster Response Force (NDRF) has deployed four more teams each in West Bengal and Odisha in addition to two teams already deployed there.

The NDRF teams have been rushed to Sagar Island, Kakdwip, Uluberia, Hasnabad, Arambagh and Digha.

With the present speed, the storm is expected to hit the coast in two days, Monwar Hossain, a weatherman at Bangladesh Meteorological Department. A deep depression over the Bay of Bengal intensified into a cyclonic storm at around 9 p.m. on Saturday.

The cyclone moved north-westwards at a speed of 6 km per hour and was centred over the southeast bay at 6 a.m. on Sunday.