NEET exam, postponed due to Cyclone Fani, to be held in Odisha today

The NEET exam was scheduled to be held on May 5. 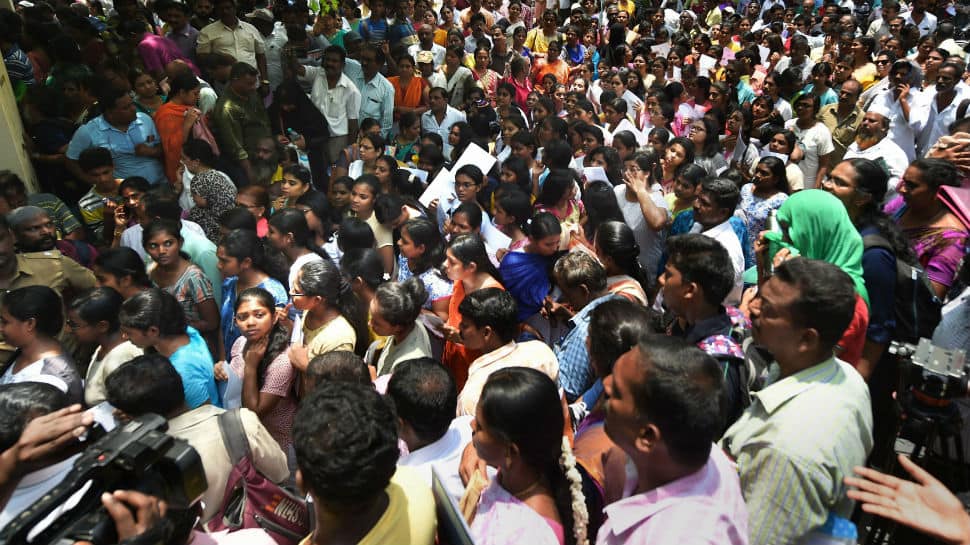 The NEET exam was scheduled to be held on May 5 but hundreds of students missed the exam as trains were running late and hundreds of them were cancelled as well. The state government had also requested to postpone the medical entrance test to carry out relief and rehabilitation work in the wake of the Cyclone Fani, the most powerful tropical storm to hit India in 20 years.

Hundreds of NEET aspirants had also missed the NEET exam in Karnataka due to a  7-hour delay of the Hampi Express. Later, the Human Resource Development (HRD) Minister Prakash Javadekar announced that the students who missed the exam due to train delay would be given another chance to take the test. The exam will be conducted on Monday.

Meanwhile, due to Cylone Fani, the Union Health Ministry had announced the cancellation of Bhubaneswar as a centre for the AIIMS PG 2019 examination.

The extremely severe Cyclone Fani claimed 64 lives in Odisha and left at least 241 people injured. It made landfall in Puri with wind speed of up to 240 kmph on May 3. The death toll in Puri is maximum.