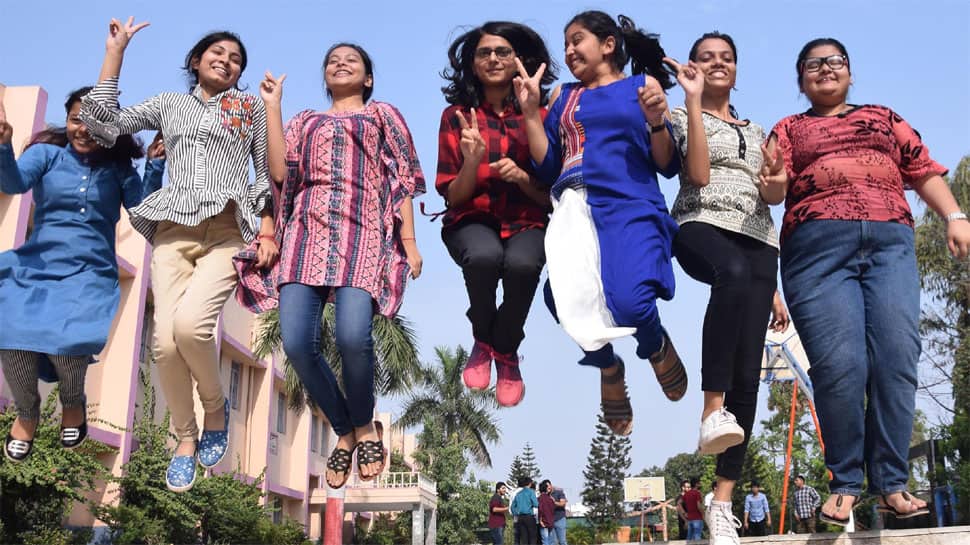 NEET UG 2019, the national-level entrance test for medical and dental courses, was held on May 5 and May 20. Over 14 lakh aspirants appeared for the test including 630283 male, 780467 female and five transgender candidates.

Here's are the names of top 20 candidates along with details of their marks obtained, percentile score, NEET All India rank and state.

The All India merit list has been prepared in percentile determined on the basis of highest marks secured in the NEET exam for All India Quota Seats, State Government Quota Seats, State/Management/NRI Quota Seats in Private Medical/ Dental Colleges or any Private/ Deemed University and Central Pool Quota Seats.

The test was held in 11 languages. Over 12 lakh attempted the exam in English language, while 1.7 lakh took the exam in Hindi. A total of 704335 candidates, scoring between 701-134 marks, have qualified in the top 50th percentile.

The Directorate General of Health Services (DGHS) will now conduct the counselling for 15% All India Quota Seats, Deemed Universities, Central Universities, Seats of ESIC (Employees' State Insurance) and AFMC (Armed Forces Medical College), Banaras Hindu University and Aligarh Muslim University. Details for the same will soon be available on mcc.nic.in. “Candidates will apply for 15% All India Quota seats as per the directions of DGHS and Counselling will be stopped once the seats are exhausted,” added notice.

IMD predicts further delay in Monsoon, to arrive in Kerala on June 8