The statement came in response to some protests in Kathmandu against the Indian government and Modi in a backdrop of recent diplomatic friction between Nepal and India. 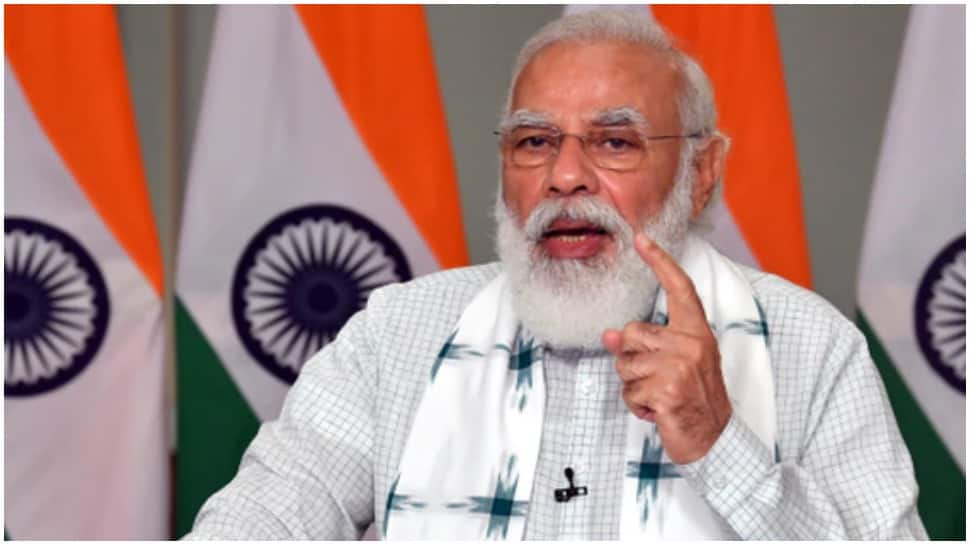 Kathmandu: Nepal`s Ministry of Home Affairs on Sunday warned protesters not to burn the effigy of the Prime Minister of the neighbouring country without mentioning the name of Indian Prime Minister, Narendra Modi.

The statement came in response to some protests in Kathmandu against the Indian government and Modi in a backdrop of recent diplomatic friction between Nepal and India.

Recently, Nepal and India indulged in two different diplomatic row after Indian helicopter repeatedly breached the Nepali territory and made a flight over western Nepal of Darchula district. According to the media reports, Nepal`s Home Ministry has taken up the matter with the Foreign Ministry of Nepal to protest the incident with India after the death of a 33-year-old man from Darchula district of western Nepal who fell into Mahakali while crossing the river using an improvised cable crossing, locally known as tuin.

A probe report prepared by Nepal`s Home Ministry said, "It appears that the incident happened in the presence of Indian Sashastra Seema Bal." So the report has recommended that the government take diplomatic initiatives to bring the perpetrators to book, said the Home Ministry in its findings that took for one month for the preparation of the report.

Though this issue was not dying down, Nepal and India entered into another fresh diplomatic row after an Indian helicopter reportedly crossed the Nepali airspace and made several rounds in western Nepal last week. Some student wings of the ruling and opposition parties held protests in Kathmandu against the Indian government and Indian Prime Minister Modi over the last few days.

Serious attention has been drawn from the Home Ministry to the recent protest and agitation against the neighbouring country. The home ministry statement reads, Nepal government wants to maintain good relations with all its neighbours and is committed not to allow any activities against its neighbours.

"We urged all not to indulge in any activity that will hamper the dignity and prestige of the neighbouring countries," the home ministry said.

Action will be taken against those who will take law in their hand and target the neighbouring countries, the statement added.