The incident is purportedly in reaction to Nepalese Prime Minister KPS Oli's claim earlier this week that the ‘real’ Ayodhya was located in his country. 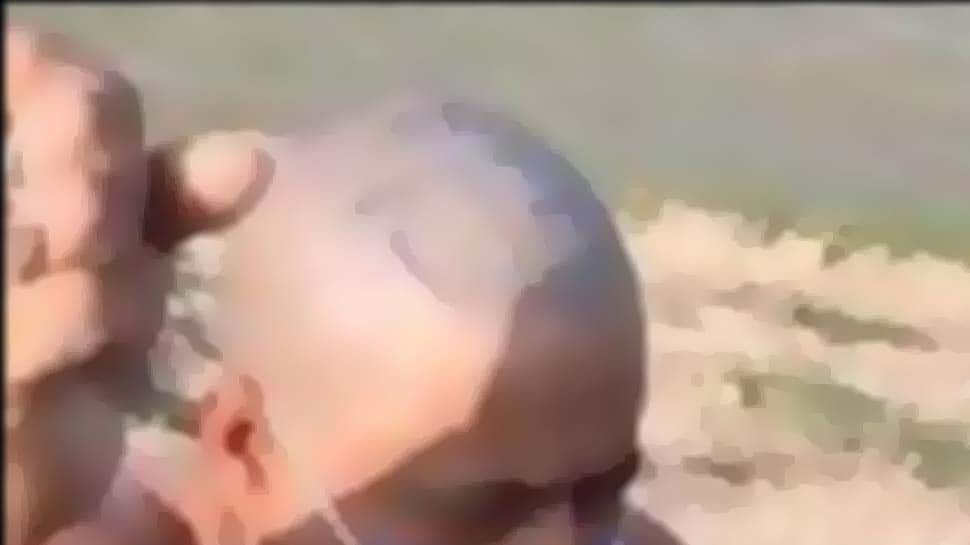 New Delhi: Nepal Envoy to India Nilambar Acharya is understood to have spoken to UP Chief Minister Yogi Adityanath to lodge his complaint after a Nepali national was recently tonsured in Varanasi and forced to chant anti-Nepal slogans. The incident is purportedly in reaction to Nepalese Prime Minister KPS Oli's claim earlier this week that the ‘real’ Ayodhya was located in his country.

According to sources, UP Chief Minister has assured the Nepal Envoy about the safety of Nepali nationals in the state. Both sides have also agreed that such incidents should not impact India-Nepal ties.

Senior police officials have already taken cognizance of the matter and one person has been arrested in this case.

The UP police on its official twitter page today informed that the FIR has been filed against miscreants. It said that one person has been arrested and the efforts are on to nab other culprits.

Notably, a video went viral of a man, apparently a Nepalese citizen, whose head was forcibly tonsured and was forced to chant 'Jai Shri Ram'. The perpetrators also wrote 'Jai Shri Ram' on his head. The incident is understood to have occurred in Uttar Pradesh's holy city Varanasi.

The video uploaded on the Facebook page by one Arun Pathak, who is being shown as convenor of Vishwa Hindu Sena. The video apparently shot near a water body is showing the man with tonsured raising anti-Oli slogans.

As the video went viral on Thursday, Inspector General of Varanasi Zone took cognisance of the matter and tweeted that the police station at Bhelupur was taking appropriate action against culprits.