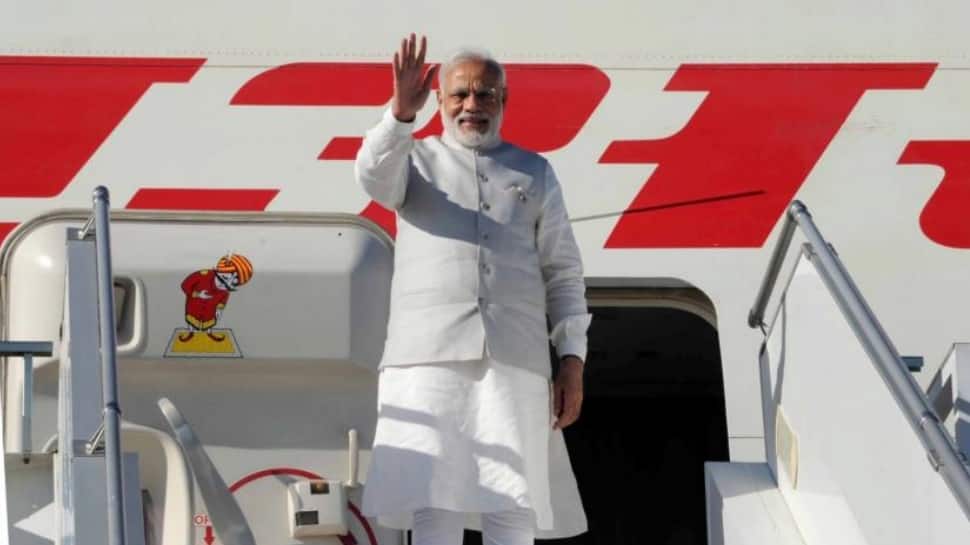 It is to be noted that currently, the prime minister, president and the vice-president fly on Air India's Boeing 747 aircraft. The new Boeing 777 aircraft will be fitted with state-of-the-art missile defence systems Large Aircraft Infrared Countermeasures (LAIRCM) and Self-Protection Suites (SPS), which will enhance its security manifold.

The two aircraft are currently being customised at Dallas facility of Boeing and the missile defence systems of these aircraft will make them as secure as the Boeing 747-200B used by US President Donald Trump.

Sources said that the Boeing 777 aircraft will be the first Indian aircraft to be equipped with SPS which the US had agreed to sell India as part of a deal reach between the two sides in February 2019. As part of the deal, the US has agreed to sell SPS and LAIRCM to India at a cost of USD 190 million. The LAIRCM programme is aimed at protecting large aircraft from man-portable missiles.

It is learnt that the SPS present in the aircraft is capable of jamming enemy radar frequencies, divert heat-seeking missiles and intercept advanced intermediate-range missile systems. The arrival of these aircraft will replace Air India's Boeing 747s, which is currently used by the prime minister.

Sources said that the pilots of Indian Air Force will fly the new aircraft and will have call sign 'Air India One'. The 747 aircraft are flown by Air India pilots. These aircraft will be maitained by Air India Engineering Services Limited (AIESL), which is a subsidiary of Air India.