The retired SC judge underlined that it has become very common for external forces to level false allegations against India of human rights violations and this should be opposed. 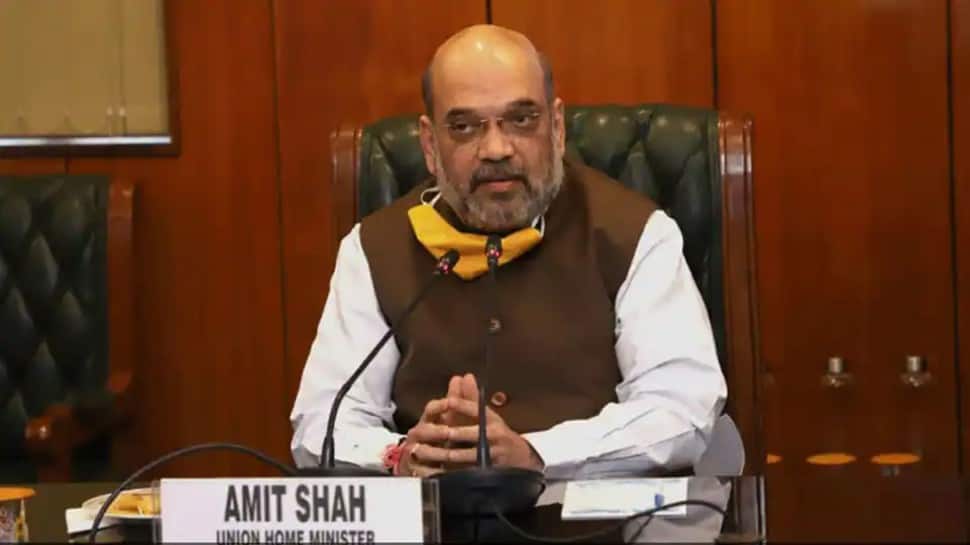 Addressing the 28th foundation day of NHRC, he praised Shah for his “untiring efforts” to foster peace in J&K and Northeast states.

“It is because of you Mr Shah that a new era has now begun in Jammu and Kashmir,” said Mishra.

He asserted that the untiring efforts of Shah for fostering a peaceful situation in Jammu and Kashmir and the Northeast has "ushered in a new age".

The retired SC judge underlined that it has become very common for external forces to level false allegations against India of human rights violations and this should be opposed.

“India has the spirit of 'Sarvadharma Sambhav' (harmony of religions). Everyone has freedom to build a temple or mosque or a church. But in many countries, such liberties are not there," Mishra said.

“It is unfortunate that political violence has still not stopped in the country and abroad,” he said.

“Social service organisations and human rights defenders should strongly condemn political violence and terrorism. Apathy on this issue, engenders fundamentalism and history will never forgive us for this," he added.

Notably, Mishra took charge as the new chairperson of the National Human Rights Commission in June this year.