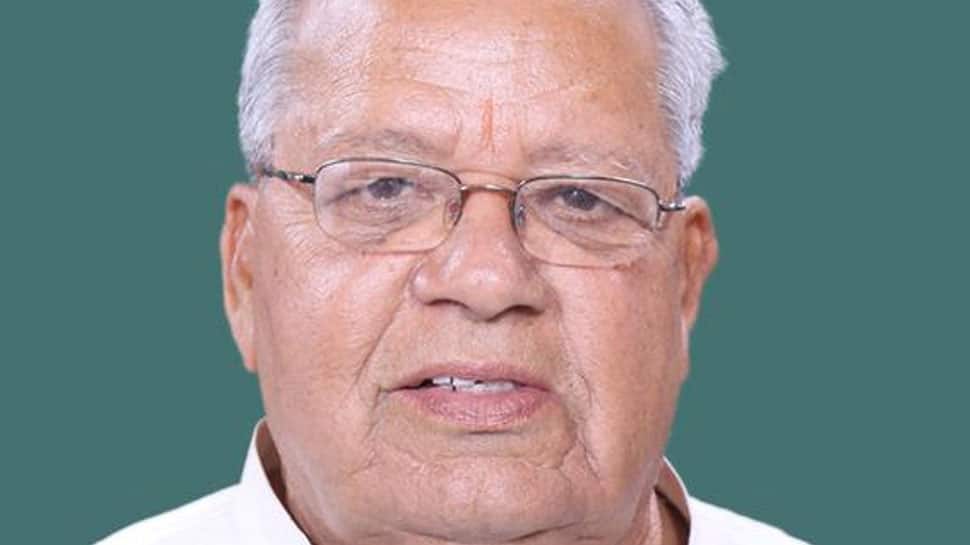 NEW DELHI: In a major reshuffle, President Ram Nath Kovind on Sunday appointed new governors for five states based on the recommendations of the Narendra Modi government at the Centre.

According to a statement issued by President Ram Nath Kovind's office, BJP veteran Kalraj Mishra has now been transferred from Himachal Pradesh to Rajasthan, where he replaces Kalyan Singh as the new Governor.

Bhagat Singh Koshyari, the senior BJP leader from Uttarakhand, has been appointed the new Governor of Maharashtra shunting out Vidyasagar Rao.

In Kerala, Arif Mohammed Khan, who is known for his relentless crusade against triple talaq, replaced P Sathasivam as the new Governor.

Dr Tamilisai Soundararajan has been made the new governor of Telangana replacing ESL Narasimhan.

The appointments take effect from the dates the new governors take charge of their respective offices.

Reacting to the development, former Union Minister Bandaru Dattatreya said, ''I am thankful to PM Narendra Modi as well as Home Minister Amit Shah. They have given this responsibility to me as the Governor of Himachal Pradesh& I will work as per the Constitution.''

On being appointed as the Governor of Kerala, Arif Mohd Khan said, ''It's an opportunity to serve. Fortunate to be born in a country like India which is so vast&rich in diversity. It's a great opportunity for me to know this part of India, which forms the boundary of India and is called God's own country.''