Commandos of Army, Navy and Air Force took part in the wargames, during which counter-terrorism operations and other drills were performed on situations that can emerge while tackling terrorism. 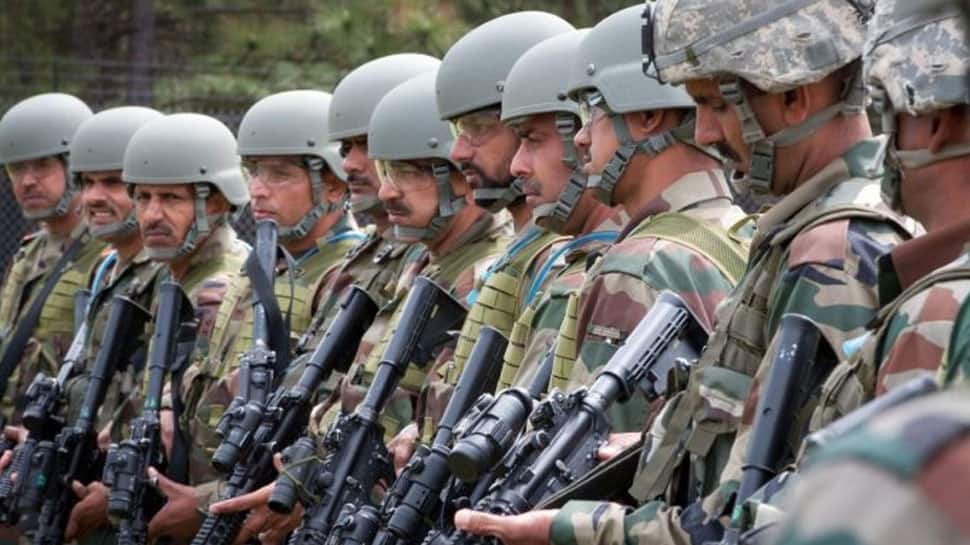 Naliya/Gujarat: Preparing itself for carrying out future surgical strike-type actions against terrorists, the tri-services Special Operations Division carried out its first wargames near the Pakistan border in Gujarat.

"The first exercise codenamed 'Smelling Field' of the Armed Forces Special Operations Division was carried out in Naliya in Gujarat. There are important Air Force and Army bases in and around the Naliya town which is part of the Kutch district," Defence sources said here.

During the wargames, in which commandos of Army, Navy and Air Force took part, the Special Forces operatives practiced counter-terrorism operations and other drills on situations that can emerge while tackling terrorism.

The drills concluded on Saturday in Naliya and now the newly raised division will carry out more such exercises to prepare itself for future operations, sources said.

The AFSOD is led by Maj Gen Ashok Dhingra, who is the first Chief of the Force.

"The exercise was conducted somewhere in Gujarat to test the skills of the teams," official sources said.

All three special forces wings will be trained together in the Special Operations Division, which will help reduce costs connected to training, logistics and administration.

Special forces of all three wings normally function separately but the AFSOD will now help bring the three under a common command and control structure.