The chief minister also announced his ministers and MLAs, including himself, will use Scorpio vehicles instead of Fortuner SUVs which were being used by the elected representatives earlier. 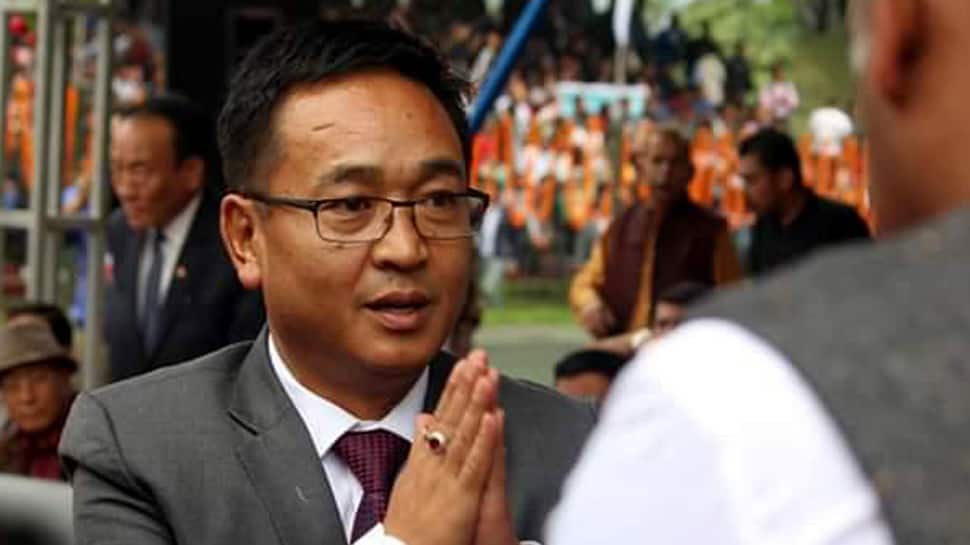 The government employees will get an additional day as holiday which they will use to take care of their health and that of their parents and family members, he said.

The SKM supremo had earlier accused the SDF government headed by his predecessor PK Chamling for "misusing public money". Golay said the money saved on using less expensive vehicles like Scorpio will be used for betterment of the people of Sikkim.

In the introductory meeting with chief secretary, additional chief secretaries, principal secretaries and heads of department, the chief minister sought their cooperation and asked them to work collectively for the betterment of the state and its people.

He urged the entire government machinery to act as one family and support each other at every point of governance.

Golay said "good governance" initiated by the previous government will be continued and that the electoral fight against his predecessor Pawan Kumar Chamling was based solely on ideology, adding his government will always seek the latter's advice for running the affairs of the state.

He also instructed the chief secretary, director general of police (DGP) and officials concerned to maintain law and order, and take necessary action irrespective of party affiliations of the accused.

Earlier in the day, the 51-year-old SKM supremo was sworn in as the sixth Sikkim chief minister along with 11 ministers by the governor at a function at Paljor stadium.

The SKM, founded in 2013, won a slender majority in the 32-member Sikkim Legislative Assembly by bagging 17 seats against 15 won by the SDF. The Chamling government was ousted by the SKM after over 24 years rule.