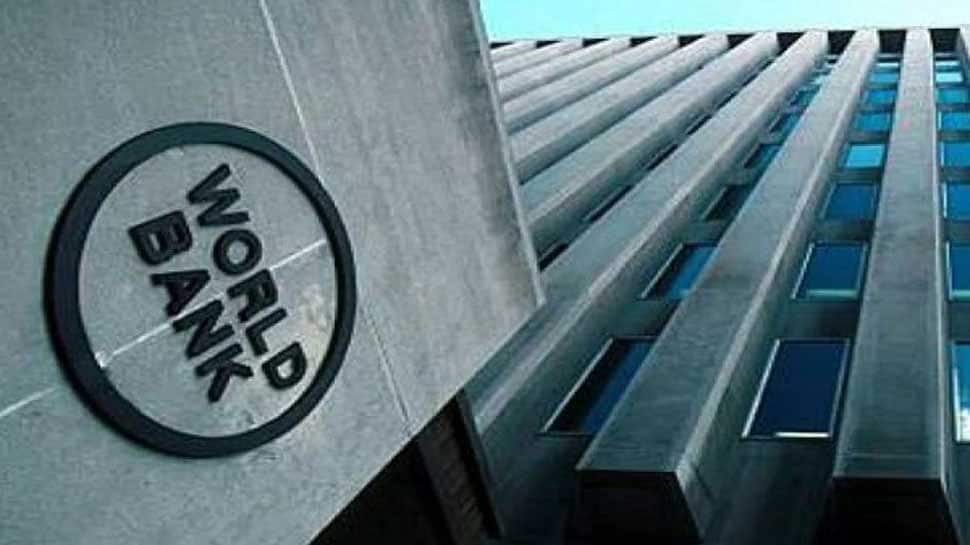 Top headlines of the day:

1. Indian family goes missing during road trip in US, two found inside SUV submerged in river

An Indian family went missing in the US last week while travelling from Oregon to California. According to The Washington Post, after a week-long search for them, bodies of two of the family members were found inside their SUV, which was submerged in Eel River, on Sunday. Read full report

2. Chinese soldiers told to lose weight and shape up to project 'first-class image'

According to a South China Morning Post report, President Xi Jinping recently signed the “PLA Common Regulations” which has a number of compulsory directives for troops. Of these, getting into shape has been given primary importance. Read full report

India needs to create 8.1 million jobs a year to maintain its employment rate, said a World Bank report which projected the country's growth to accelerate to 7.3 percent in the current financial year. Read full report

Bharatiya Janata Party (BJP) MP Sakshi Maharaj, who courted a controversy yet again by inaugurating a nightclub in Lucknow, and now sought action against the same. Read full report