The NHRC in a statement Tuesday said that it issued a notice to the Bihar chief secretary, seeking a report, along with the present health status of the patient, within four weeks. 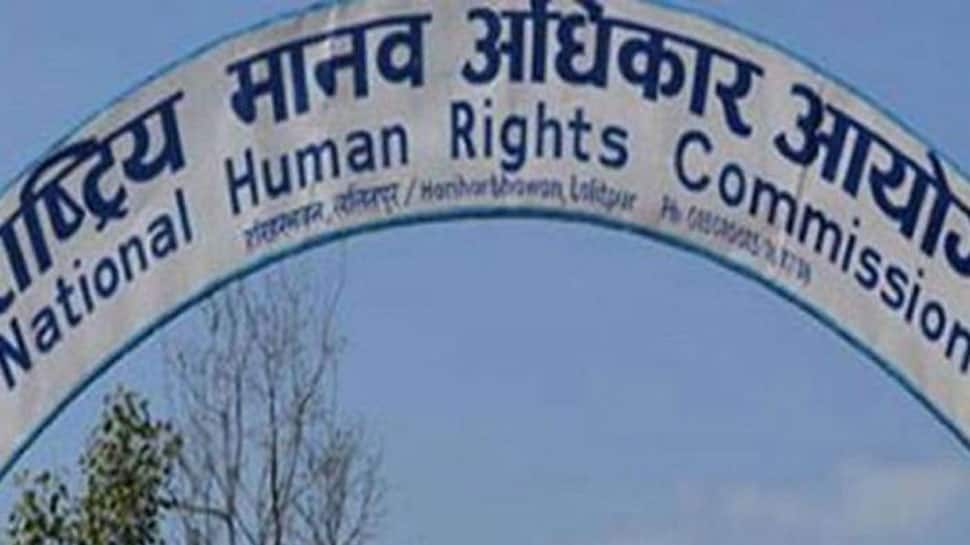 New Delhi: The National Human Rights Commission (NHRC) has sent a notice to the Bihar government over reports that a patient from the burns ward at a hospital in Vaishali district was allegedly thrown out by a staffer to a place used to dump garbage.

The NHRC in a statement Tuesday said that it issued a notice to the Bihar chief secretary, seeking a report, along with the present health status of the patient, within four weeks.

"The NHRC has taken suo motu cognisance of media reports that a patient from the burns ward of the Hajipur Sadar Hospital in Bihar's Vaishali district was allegedly thrown out by a ward boy to a place where garbage is dumped. The picture of the patient lying on the waste has also been carried," the rights panel said.

Reportedly, he was referred to that hospital by Lal Ganj Referral Hospital for treatment, it said. "The commission has observed that the contents of the news reports, if true, amount to human rights violation of the patient. The right to health and proper medical care is one of the basic human rights.  Even if the patient himself went out and collapsed, the incident indicates negligence on the part of the ward attendants and nursing staff of the hospital, as he could not be noticed for a long time," the statement said.

According to the media reports carried on December 30, the medical superintendent of the hospital has said that "strict action" will be taken against the ward attendant.

The district magistrate of Vaishali has ordered an investigation in the case, the NHRC said. "Reportedly, the CCTV footage shows that the patient collapsed while he himself was going out of the ward. Once, the patient was noticed, he was again taken to the ward where he is under treatment," the rights panel said.

Woman injured in celebratory firing by ex-MLA in Delhi farmhouse