Bhajo Hari Singh Munda, accused of killing MLA Ramesh Munda, was arrested by a team of the NIA Raipur from Jojahatu village in the state's Khunti district on Friday. 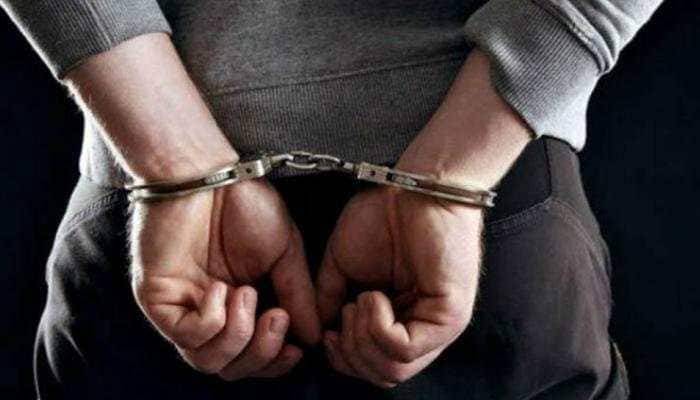 The National Investigation Agency (NIA) has arrested a key suspect in connection with the killing of a former Janata Dal (United) legislator from Jharkhand over a decade ago, news agency PTI reported quoting officials on Saturday.

Bhajo Hari Singh Munda, accused of killing MLA Ramesh Munda, was arrested by a team of the NIA Raipur from Jojahatu village in the state's Khunti district on Friday.

The 48-year-old was absconding for a long time and a non-bailable warrant (NBW) had been issued against him. He was charge-sheeted last March, the NIA officials said.

Ramesh Munda was killed, allegedly by Naxalites, when the JDU MLA was delivering a speech at a function in Bundu town in his Tamar assembly constituency on July 9, 2008. His two bodyguards were also killed in the attack.

In August 2018, investigations revealed that the main accused, CPI (Maoist) leader Kundan Pahan, had received Rs 3 crore as an advance payment from another accused, Raja Peter, for killing Ramesh Munda.

Pahan gave over Rs 2.7-crore to Singh, who was his associate then, officials said. The money was part of an Rs 5-crore deal, which involved furthering Naxal activities in Jharkhand.