The attack resulted in huge damage and destruction of public and government property. 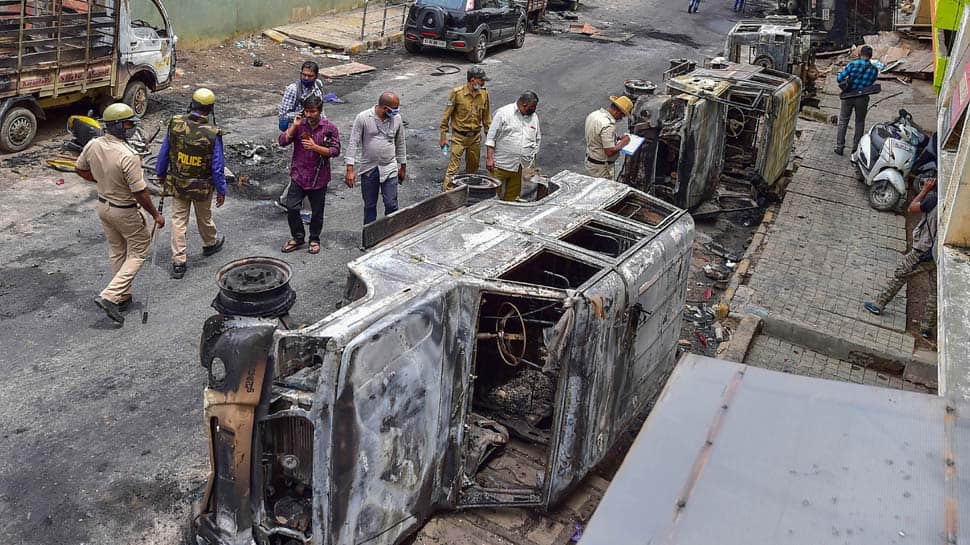 The National Investigation Agency (NIA) on Thursday arrested a key conspirator for his involvement in the attack on KG Halli Police Station in Bengaluru that took place in the late evening of August 11. The attack resulted in huge damage and destruction of public and government property, including damage to the police station building and vehicles parked in the police station premises and nearby areas.

The accused, 44-year-old Sayed Saddiq Ali of Bengaluru, works as a recovery agent with a bank and was absconding since August 11 immediately after the riots.

The NIA also conducted searches at 30 locations in Bengaluru to unearth the conspiracy behind the attacks on DJ Halli and KG Halli police stations. During searches, airgun, pellets, sharp weapons, iron rods, digital devices, DVRs and many SDPI & PFI related incriminating documents and material have been seized.

Further investigation in the case is on.