NIA arrested the ground worker of Jaish-e-Mohammed, Shakir Bhasir on Friday (February 29,2020) and conducted the raid as per the investigation. The raids were conducted at the terrorist's house and their hideout in Bakripora and Hajibal located in Pulwama district. 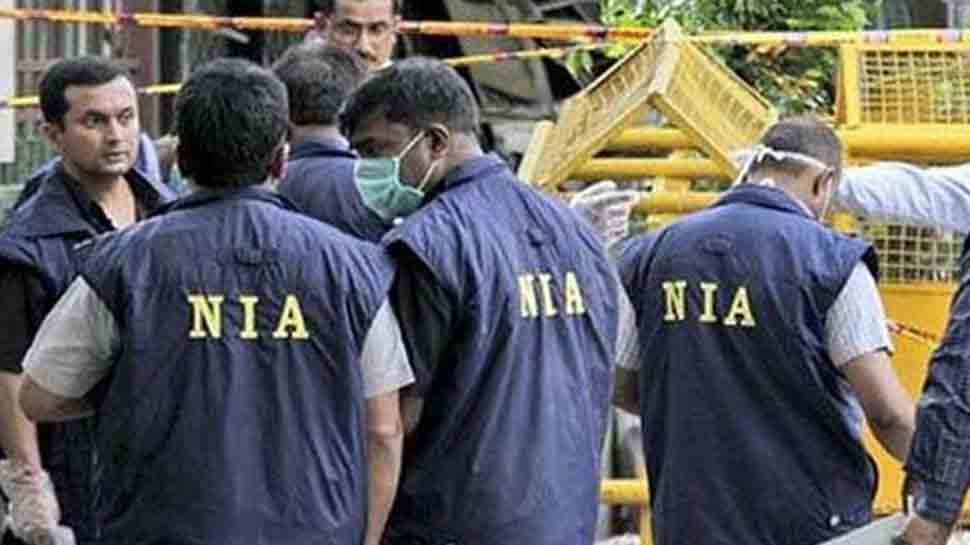 NIA arrested the over-ground workers of Jaish-e-Mohammed, Shakir Bashir Magrey on Friday (February 28, 2020) and conducted the raid as per his inputs during interrogation. The raids were conducted at the terrorist's house and their hideout in Bakripora and Hajibal.

As per official information, Shakir has helped  Pulwama attack suicide bomber Adil Ahmad Dar, who had allegedly hit the RDX-laden vehicle against a CRPF bus at Avantipora on the Srinagar-Jammu National Highway on February 14, 2019.

According to sources, Shakir gave shelter to the Jaish terrorists in Kakpora to help them implement the Pulwama attack and also provided them with financial support.

After the NIA started investigating in the Pulwama attack matter, dozens of places were raided and many terrorists and their supporters have been arrested till date. Terrorist head outs have also been destroyed in South Kashmir especially Pulwama-Shopian.