NIA has so far apprehended ten accused persons in connection with this case. 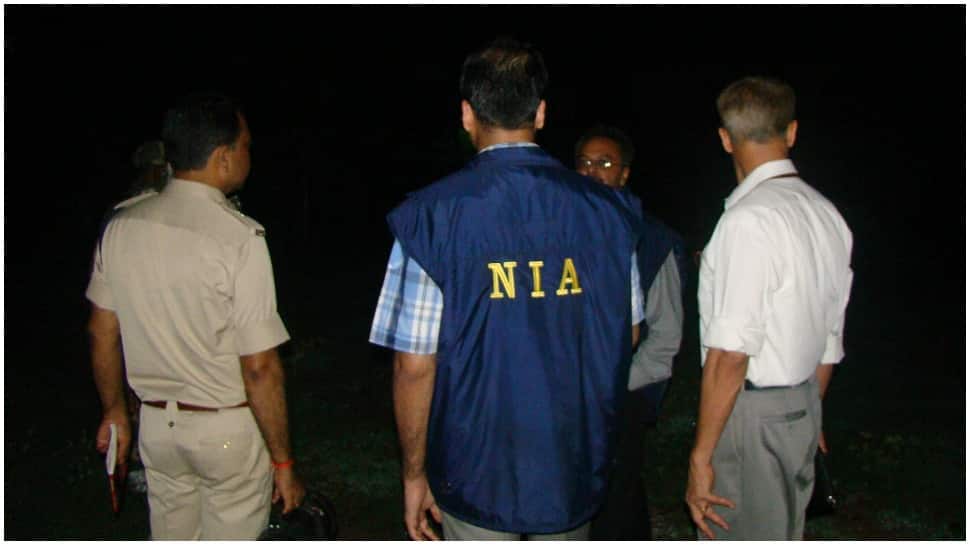 Thiruvananthapuram: The National Investigation Agency (NIA) has arrested six people in the past one week in connection with the Kerala gold smuggling case, taking the total number of arrests in the case to ten.

Continuing the investigation in the case vigorously, the NIA also conducted searches at six places mainly at the residences of all these arrested accused.

On July 30, 2020, NIA arrested two accused - Jalal AM of Ernakulam district and Said Alavi E of the Malappuram district, for conspiring with already arrested accused Ramees KT and for smuggling gold through diplomatic baggage addressed to the UAE Consulate at Thiruvananthapuram.

A day later, accused Mohammed Shafi and Abdu PT were arrested for playing similar roles in the crime.

Two more accused namely Muhammad Ali Ebrahim and Muhammad Ali both residents of Ernakulam district were apprehended on August 1. The investigation revealed that these two were also a part of the conspiracy besides aiding and assisting Jalal in collecting the smuggled gold from Ramees KT at Thiruvananthapuram and distributing the contraband amongst other conspirators.

Muhammad Ali is also a member of the Popular Front of India and was earlier charge-sheeted by Kerala Police in Professor’s Palm Chopping Case but was acquitted after a trial in 2015.

So far, NIA has arrested ten accused persons in the case and further investigation in the case is on.