On Thursday, a Pakistani national moved an application asking to depose in NIA special court in Panchkula. 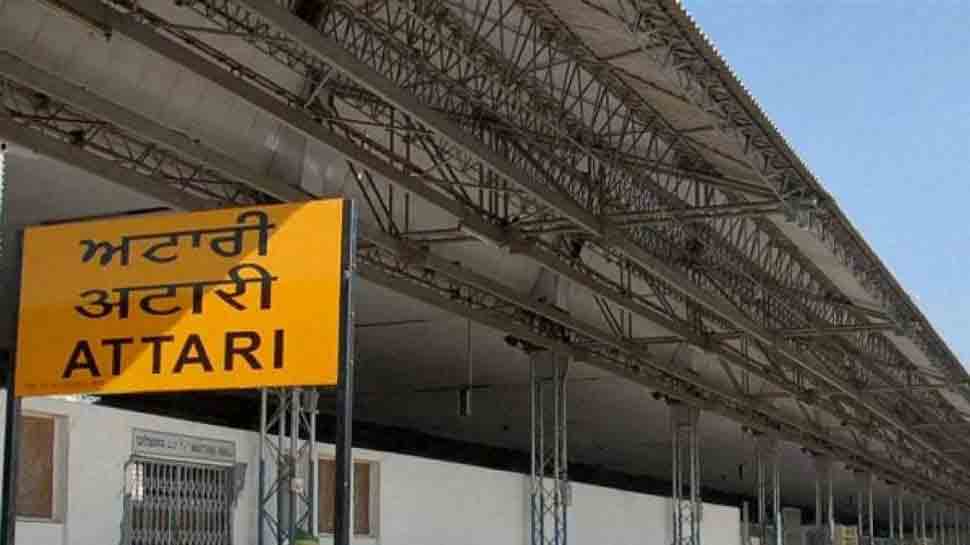 On March 11, the court had posted the matter for March 13 after taking the woman's plea on record and issued a notice to the NIA to respond to her plea. On Thursday, a Pakistani national moved an application asking to depose in the court. The NIA has been asked to respond to the application.

On February 18, 2007, the blast in the Samjhauta Express, that connects India and Pakistan, claimed lives of at least 68 people, mostly Pakistan national. The incident happened at Diwani village near the industrial town of Panipat, 160 kilometres from here, in Haryana, when it was heading towards Attari, the last station on the Indian side. As per the reports, the Improvised Explosive Devices (IEDs) along with inflammable substances caused the blasts and fire in two coaches of the train near Panipat in Haryana on the night of February 18. The report added that two unexploded suitcase bombs were recovered from other compartments of the train.

Of the total eight accused, only four persons — Assemanand, Lokesh Sharma, Kamal Chauhan and Rajinder Chaudhary appeared before the court today. The alleged mastermind of the blast, Sunil Joshi was killed in December 2007, barely months after the incident. Other three accused in the case — Ramchandra Kalsangra, Sandeep Dange and Amit are on the run.

Aseemanand, a member of the right-wing Hindu group Abhinav Bharat, is the prime accused in the case, as per the NIA. He was the main ideological support behind the conspiracy and is believed to have provided the financial support to other accused. He has been acquitted in Mecca Masjid blast case and Ajmer Dargah blast case.

The NIA in its chargesheet said that the accused were given training at Madhya Pradesh's Dewas and Haryana's Faridabad in pistol firing and bomb-making. The chargesheet also said that explosives were stuffed in suitcases, which were planted in the train by Lokesh, Rajinder, Kamal and Amit.