The investigation revealed that accused Abdul Momin Mondal was working as a teacher in Murshidabad. 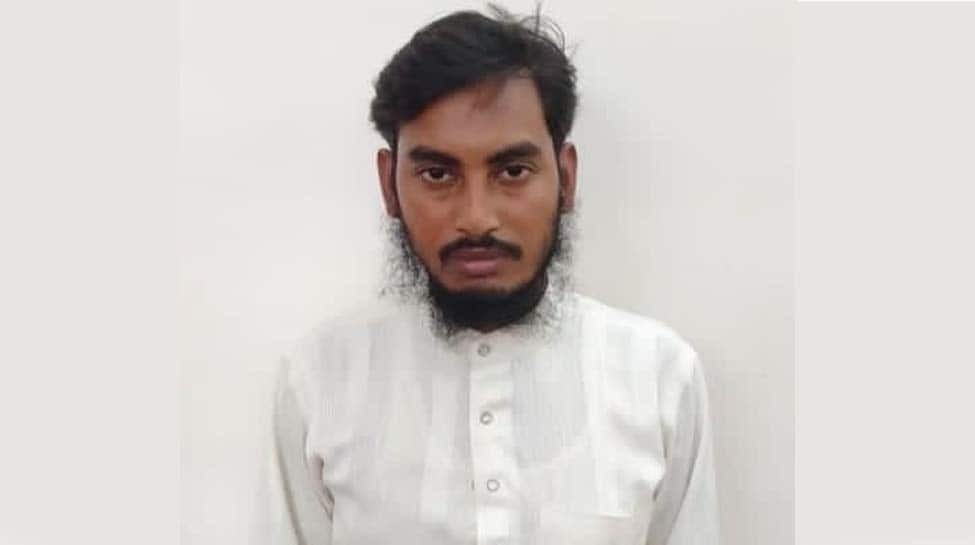 Kolkata: The National Investigation Agency (NIA) has arrested one accused in connection with the Al-Qaeda case of West Bengal and Kerala.

The accused Abdul Momin Mondal, 32, who hails from Murshidabad (West Bengal) was held in the case that was registered on September 11, 2020, and pertains to anti-national activities by a group of Jihadi terrorists consisting of more than 10 members inspired by globally proscribed terrorist organization Al-Qaeda, who were planning to carry out anti-national and terrorist activities at different locations in India including but not limited to West Bengal, Delhi and Kerala.

The investigation revealed that accused Abdul Momin Mondal was working as a teacher in Raipur Darur Huda Islamia Madrassa in Murshidabad and was found to be involved in a series of conspiratorial meetings convened by the members of the Al-Qaeda module.

He was also trying to recruit new members for the group and was raising funds for furthering its terrorist activities. The residential premises of the accused person were searched and digital devices were seized.

So far, 11 accused have been arrested in the case.

The accused was produced before the District Court in Murshidabad on Monday and the transit remand for transporting him to New Delhi has been granted.

Further investigation in the case is continued.