The jail had attracted the attention of the security agencies after LeT militant Abu Hunzullah escaped with the help of associates inside the jail. 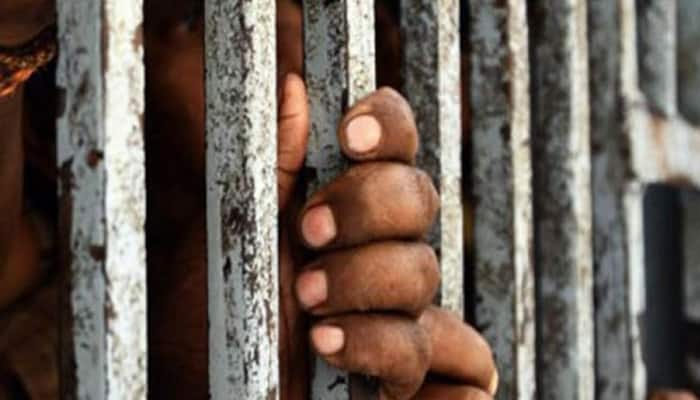 At least 20 teams of the central probe agency, with commandos of the NSG and drones in tow, searched the barracks and open ground of the high-security prison that houses some of the most wanted and dreaded terrorists, including those from Pakistan.

The searches, the spokesperson said, were carried out in connection with an investigation over the arrest of two youths in Kupwara — Danish Ghulam Lone and Sohail Ahmed Bhat.

The two youths had claimed that the fresh recruits of Al-Badr, a proscribed terrorist organisation, were being sent across for arms training in furtherance of a conspiracy hatched from inside the Central Jail, Srinagar.

The searches started early morning and continued till late afternoon during which all the barracks and the open ground were thoroughly searched with the help of well-trained teams and deep search metal detectors.

A close watch was kept on the entire operation with the help of drones, the spokesperson said.

During the search, 25 mobile phones, some SIM cards, 5 secure digital cards, 5 pen drives, one iPod and large number of documents and articles, including a poster of Hizbul Mujahideen, a Pakistani flag besides jihadi literature, were seized, he said.

The agency is also probing the escape of dreaded Lashkar-e-Taiba terrorist Mohammed Naveed Jhatt on February 6 from a busy hospital in Srinagar. It is believed that the conspiracy of his escape was hatched in the Srinagar central jail.

The spokesman said that the teams were accompanied by magistrates, witnesses and doctors.