The seized items also included diaries containing entries of investments, he said. He said the concerned persons are being examined. 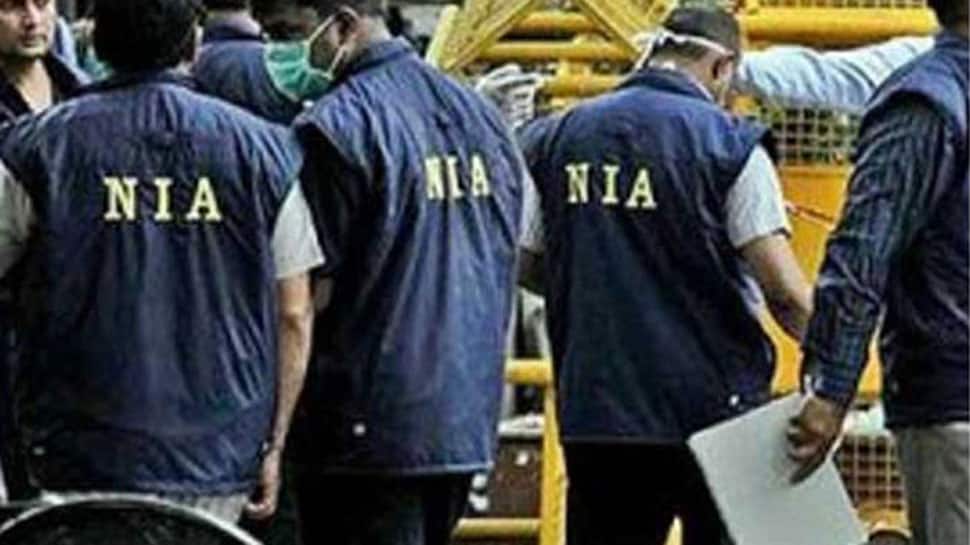 The National Investigation Agency (NIA) on Thursday conducted searches at 10 locations in Jharkhand and West Bengal in connection with a terror funding case involving the banned People's Liberation Front of India (PLFI).

The residences and offices of close aides and companies associated with PLFI chief Dinesh Gope in Ranchi, Gumla, Khunti and Kolkata were searched for their alleged role in the financing of the PLFI, news agency PTI reported quoting an NIA spokesperson.

The seized items also included diaries containing entries of investments, he said. He said the concerned persons are being examined.

The case is related to depositing of extorted levy amount by Gope through associates namely Vinod Kumar, Yamuna Prasad, Chandra Sekhar Kumar, Nand Kishore and Mohan Kumar, who have been arrested. Gope is absconding, he said. The operations were carried out with the support of Jharkhand and West Bengal Police, NIA spokesperson said.