NIA to pronounce verdict on Samjhauta Express blast on March 11

A special National Investigation Agency (NIA) court, here on Wednesday, said it would pronounce verdict in the 2007 Samjhauta Express blast case on March 11. 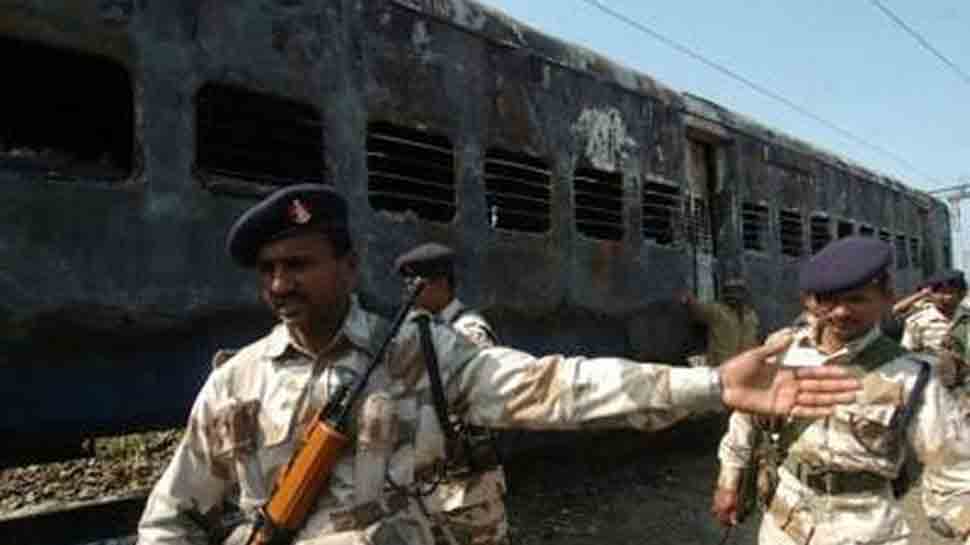 On February 18, 2007, a blast in the Samjhauta Express that connects India and Pakistan killed 68 people, mostly Pakistan national.

The NIA said in the charge sheet the explosion had targeted Pakistani Muslims.

The incident happened at Diwani village near the industrial town of Panipat, 160 kilometres from here, in Haryana, when it was heading towards Attari, the last station on the Indian side.

Aseemanand, a member of the right-wing Hindu group Abhinav Bharat, was alleged to be involved in the bombing.