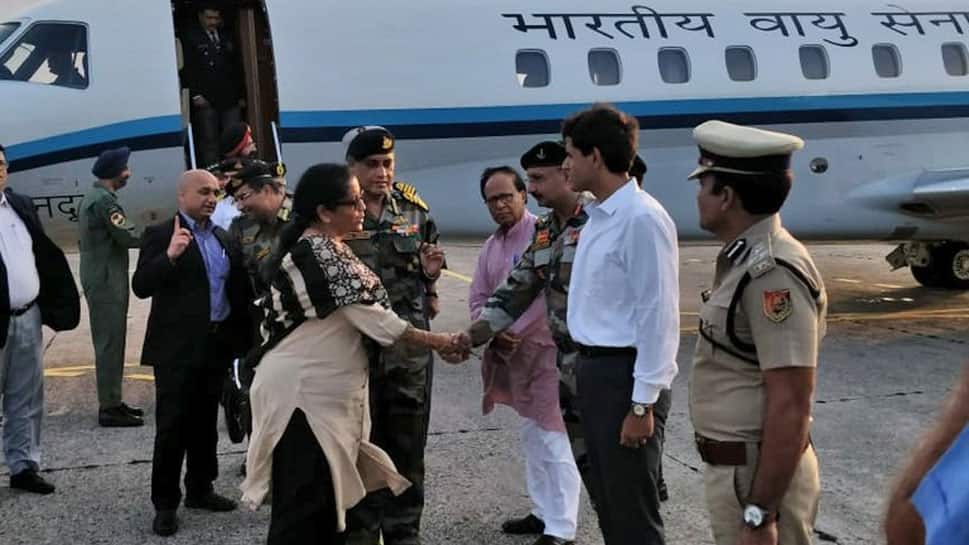 The Defence Minister will witness a joint military drill involving the Army, the Air Force, the Navy and the Coast Guard, officials said.

Andaman and Nicobar is also the armed forces' tri-service command.

At least two drills will see the participation of the three armed forces, the official added.

The Malacca Straits is also an important Sea Lane of Communication and used by the navies of several countries, including China which has been stepping up its military infrastructure in the Indian Ocean Region.