"No progress was made during the UPA Government's 2nd term, as claimed by Chidambaram. Only corruption and policy paralysis was spoken about during this term," NITI Aayog VC told ANI. 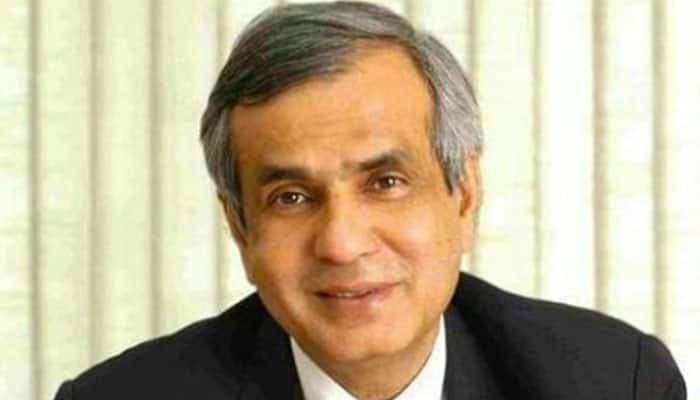 New Delhi: Responding to former finance minister P Chidambaram`s comment on India's recent upgradation by global credit rating agency Moody, NITI Aayog Vice Chairman Rajiv Kumar brushed it off as "baseless", adding that such comments did not create a good impression of him.

"No progress was made during the UPA Government`s second term, as claimed by Chidambaram. Only corruption and policy paralysis was spoken about during this term.

“If, on the other hand, he is referring to the progress made in the UPA`s first term, this upgrade should have happened long ago. Such comments are baseless," Rajiv told ANI.

For the unversed, Moody upgraded India`s sovereign rating to Baa2 from Baa3 and changed the outlook to stable from positive, thus providing a much-needed impetus to the Modi Government.

Reports suggest that the global rating company said the reforms undertaken by the government would lead to an enhanced business environment, fuelling the foreign and domestic investment, and subsequently the growth momentum.

It also noted that the reforms implemented reduced the risk of a sharp increase in debt, even in potential downside scenarios.

Soon after, the senior Congress Party leader claimed that the rating change was largely due to the work done during the UPA Government`s second term at the Centre.

"The ranking improved not because of what happened yesterday but it improved based on what happened over seven or eight years. I am happy that Moody raised India`s ranking.

A major contribution to it was made by the UPA government and the other part of the contribution was by the present government," he told reporters on Sunday.

He further attacked the government for writing a letter to the global agency earlier over its methodology to assess the ability of a country or company to service its debts in the medium to long run.

48,000 die yearly due to occupational accidents in India: Study