Bihar Deputy Chief Minister Sushil Kumar Modi on Wednesday declared that Nitish Kumar “will remain its (NDA’s) captain” in the next Assembly elections. 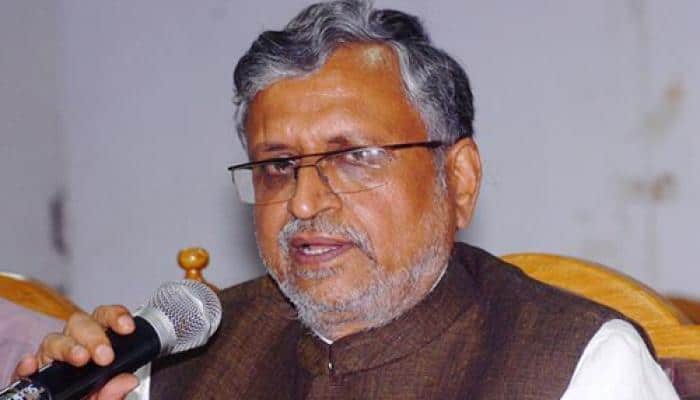 Putting an end to speculations over who would be the face of the National Democratic Alliance (NDA) for the Bihar Assembly elections, which is slated to be held in 2020, the Bharatiya Janata Party (BJP) has ruled out the possibility of any other leader replacing Chief Minister Nitish Kumar.

Taking to microblogging site Twitter, Bihar Deputy Chief Minister Sushil Kumar Modi on Wednesday declared that Nitish Kumar “will remain its (NDA’s) captain” in the next Assembly elections, wherein the NDA is likely to face tough competition by the Mahagathbandhan, comprising the Rashtriya Janata Dal (RJD) and the Congress party, among other opposition parties.

The tweet by Sushil Kumar Modi read, “@NitishKumar is the Captain of NDA in Bihar & will remain its Captain in next assembly elections in 2020 also.When Captain is hitting 4 & 6 & defeating rivals by inning where is the Q of any change.”

@NitishKumar is the Captain of NDA in Bihar & will remain its Captain in next assembly elections in 2020 also.When Captain is hitting 4 & 6 & defeating rivals by inning where is the Q of any change.

The statement by the Deputy Chief Minister comes two days after senior BJP leader Sanjay Paswan had called for change in the NDA leadership in Bihar.

Paswan said that while the BJP had always backed Nitish Kumar for the post of chief minister in Bihar but the time had come for him to leave the coveted post and allow a BJP leader to lead the government in the state.

"We fought Lok Sabha polls together but not Vidhan sabha polls. We will fight the upcoming assembly polls in Bihar together and decide who will be the next leader. We are waiting for that time," Paswan was quoted as saying by new agency ANI.

"We believe in the work, honesty and `sushasan` (good governance) of Nitish Kumar. What I am saying is that there are differences between JDU and BJP on its core issues such as Triple Talaq, Ram Mandir and National Register of Citizens (NRC). People ask why there are differences on issues?"So I urge Nitish Kumar to see what people of the state think on the core issues of the BJP. I request Nitishji to trust BJP and give the chief minister`s post to our leader for once," Paswan had further said.