No airborne search for missing IAF aircraft AN 32 today, night operation to continue

However, the search operations by ground parties are on, a Defence spokesperson said. 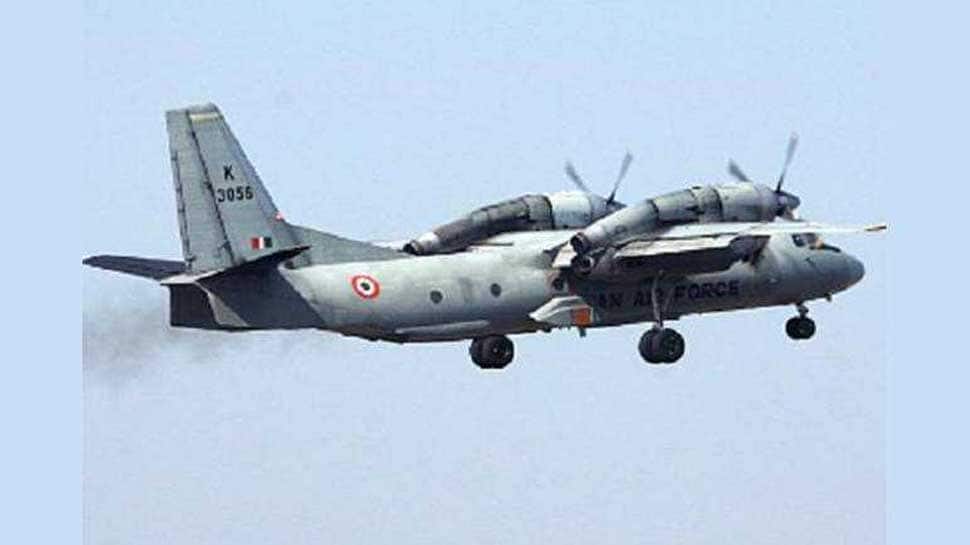 NEW DELHI: The ongoing airborne search operations to locate the missing Indian Air Force (IAF) transport aircraft AN 32 could not be carried out on Sunday due to bad weather conditions.

IAF, Navy and Army helicopters, UAVs and C-130J aircraft engaged in the search operation took off for the mission but landed back shortly due to rains and inclement weather.

However, the search operations by ground parties are on, a Defence spokesperson said.

Giving more details, the IAF said, ''The IAF continues the search for the missing AN 32 aircraft. Today the weather in the area was poor thus, adversely hampering the search by aerial platforms. Helicopters and transport aircraft could carry out very limited operations due to low clouds and rain in the area. However, ground teams have continued the search in full force. The ground teams have made considerable headway into the search area, which has been progressively expanded based on inputs from multiple sources.''

''Search on ground will continue through the night,'' the statement said.

The Search And Rescue Operations (SAR) today entered the seventh day on Sunday.

On the past two days, the SAR by aerial platforms had to be called off due to low visibility.

On Saturday, the IAF had announced a reward of Rs 5 lakh to any person or group providing "credible information" about the location of the missing aircraft.

He met the families of the missing air-warriors and assured them that all possible steps will be taken to locate the missing plane and personnel.

The kith and kin of the missing air warriors had appealed to the government to take help from China and conduct an aerial search across the border areas.

They suspect that the ill-fated aircraft might have landed inside the Chinese territory.

Despite the regular update from the IAF on the SAR operations, the family members of the missing crew members are reportedly unhappy and losing patience.

The mother of the missing aircraft's pilot Ashish had made a request to meet PM Modi.

It may be recalled that the IAF's transport aircraft AN 32, with 13 personnel onboard, went missing on Monday afternoon after getting airborne from Jorhat.

The aircraft was headed toward Mechuka Advanced Landing Ground in Arunachal Pradesh when it lost contact with ground authorities at 1300 hours.

A massive search operation was launched by the IAF to locate the missing aircraft.