In a notice signed by the college proctor and principal, the students of JD Women's College were asked to comply with the new dress code. 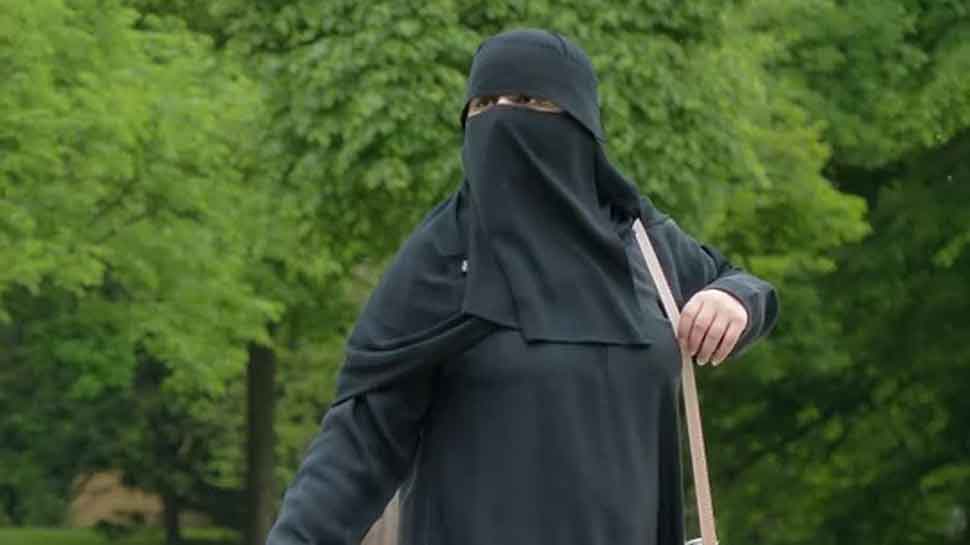 New Delhi: One of the renowned colleges in Patna, JD Women's College, introduced a new dress code for its student, whereby it banned girl students from wearing burqa inside the college premises. However, hours after issuing the statement on burqa prohibition inside the classroom, the college withdrew its order.

On Saturday (January 25), in a notice signed by the college proctor and principal, the students of JD Women's College were asked to comply with the new dress code. The direction issued by the college stated that a fine of Rs 250 would be imposed in case any students is found violating the dress code.

"All students have to come to college in the prescribed dress code, every day except on Saturday. Students are prohibited from wearing `burqa` in college", reads a notice signed by the Principal and Proctor of the college.

Earlier, the college had issued a direction to the students to follow the prescribed dress code on the campus while stating that wearing a 'burqa' in college is prohibited.