The Foreign Minister of Nepal has said that there so far there has not been any change in Kathmandu's position. 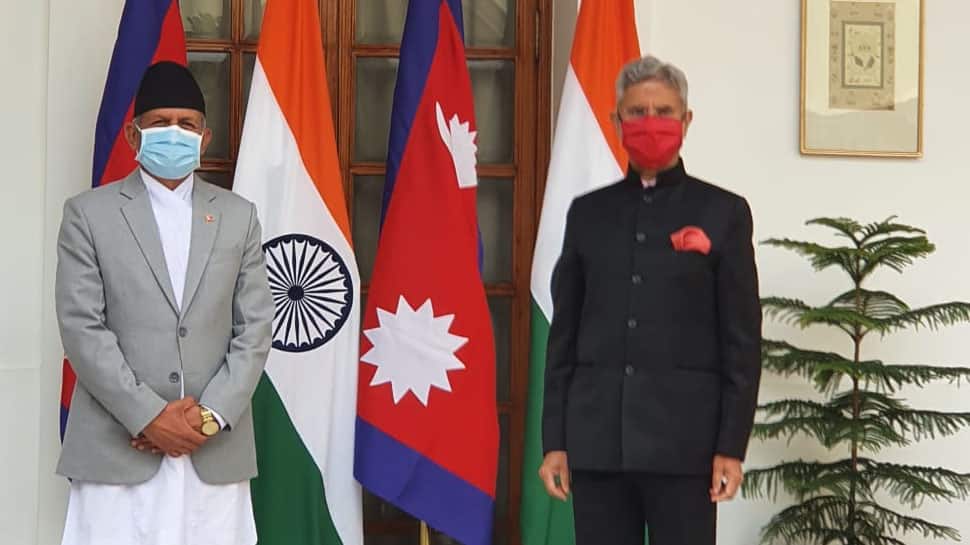 New Delhi: In the backdrop of the reports of a rethink on Nepal's Gorkha recruitment policy, Nepal's Foreign Minister Pradeep Kumar Gyawali on Friday said that so far there has not been any change in Kathmandu's position.

In response to a question in Delhi, the Nepal FM said, "So far as the Gorkha recruitment in the Indian Army is concerned, it is a reality and one of the important components of our relationship."

He added, "Yes there are academic discussions in societies, in vibrant democracies, there may be different opinions in that regard, but so far the government of Nepal has not changed its position on this issue or made any new decision in that regard."

As part of India-UK-Nepal tripartite agreement of 1947, Gorkha Regiments serve in the British and Indian armies. In 2020, Nepal's Foreign Minister had called the agreement "redundant" which raised eyebrows in India.

The Gorkha regiments in the Indian Army have been a much-celebrated element of the India-Nepal people to people relationship. In fact, India's Chief of Army Staff General Bipin Rawat is from 5/11 Gurkha rifles. The bravery of Gorkhas has been legendary. Warcry of the regiments is 'Jai Maha Kali, Ayo ri Gorkhali' (Hail Goddess Kali, the Gorkhas are here!), well known on both sides of India-Nepal border.