The Centre said that the random samples were of people tested RT-PCR positive between April and May 2021 and the results revealed that 138 samples had tested positive for B.1.617.2 (Delta). 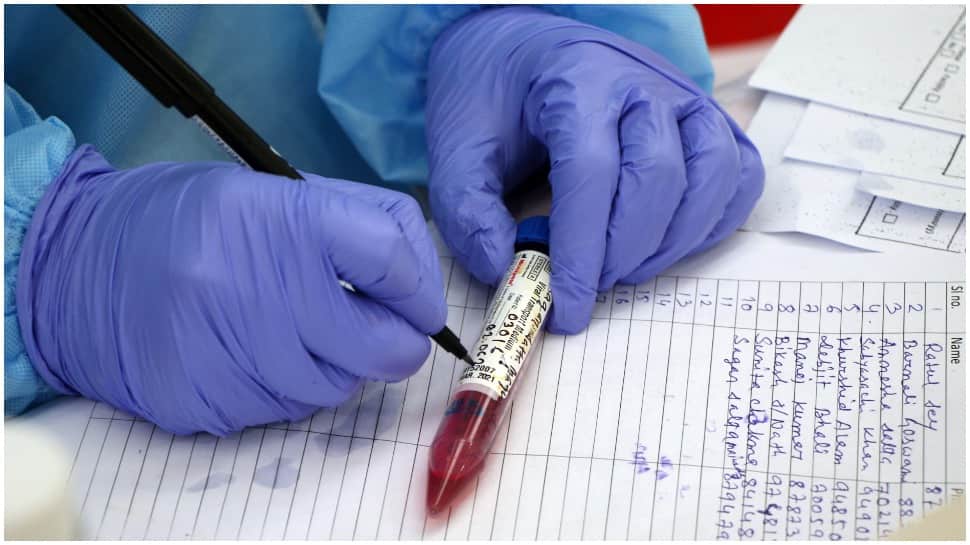 New Delhi: Days after media reports claimed that Tripura has confirmed over 90 cases of the COVID-19 Delta Plus Variant, the Centre on Sunday (July 11, 2021) refuted such claims. In a press statement, the Ministry of Health and Family Welfare informed that there were 152 samples that were sent from Tripura to NIBMG Kalyani for Whole Genome Sequence(WGS).

"There was no case of Delta Plus reported among the aforementioned lot of sequenced samples," the Health Ministry said.

Earlier, media reports had claimed that the northeastern state had sent 151 RT-PCR samples for genome sequencing in West Bengal and more than 90 samples were found to be Delta Plus variants.

The news came three days after the Union Home Secretary chaired a meeting to review the COVID-19 situation in all the North Eastern (NE) states. During the meeting, it was noted that out of 73 districts in the country with CPR above 10 per cent, 46 districts are in the NE States, where strict containment measures need to be taken as per extant guidelines.

The NE states were advised to strictly monitor the situation at the district/ city level and take timely corrective measures, wherever any early sign of surge is noticed.

For those districts identified with high case positivity and higher bed occupancy, states can also consider imposing restrictions in a calibrated manner.

Tripura has so far witnessed 68,148 confirmed coronavirus cases, of which, 694 have succumbed to the virus, while 3,961 are active infections.