The Chabahar-Zahedan port and rail project and the International North South Corridor (INSTC) from Mumbai to Moscow that passes via Iran are key connectivity projects that both India and Iran are working on. 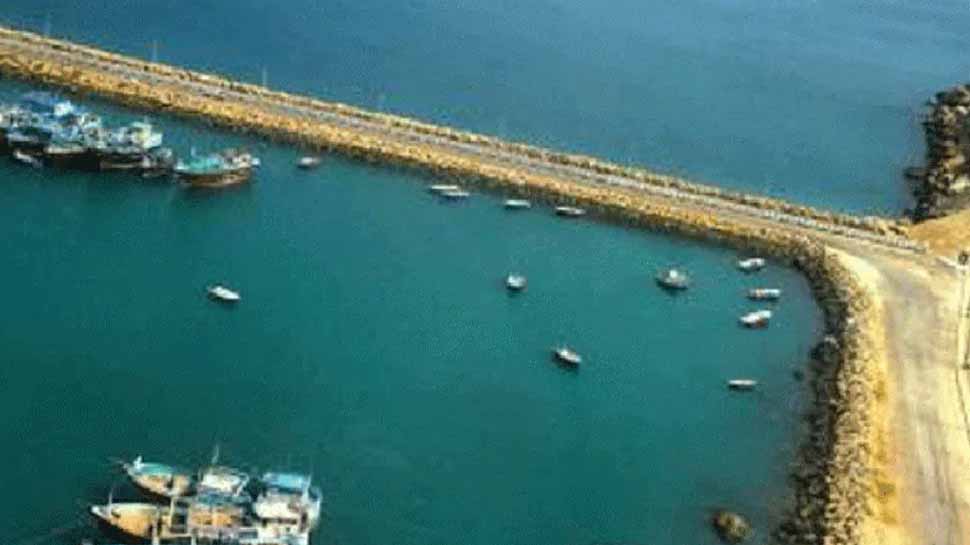 The sources further said, "We are very much in the game but progress is slow due to current political environment".

India sees the various connectivity projects in the west Asian country as the "paradigm driving India-Iran relations". The Chabahar - Zahedan port and rail project and the International North South Corridor (INSTC) from Mumbai to Moscow that passes via Iran are key connectivity projects that both countries are working on.

Indian government sources said, "Both vectors enjoy a great deal of convergence among decision makers in the two countries and beyond. This is therefore not merely a India-Iran initiative but one which generates considerable interest from Central Asian Republics and the Republic of Azerbaijan."

There are two components of the massive connectivity project that will connect India to Afghanistan via Iran. First is the substructure — concrete bed on which rail tracks are mounted, bridges laid or tunnels dugout, etc. This is standard work in any railroad project and superstructure viz. signalling systems, rolling stocks/wagons, locomotive engines, etc.

Under the bilateral agreement, Iran is to lay the substructure which has seen delays due to lack of funds. Upon completion of substructure, India will supply the stock and operationalisation is to be done jointly.

Another hiccup has been that Iran was procuring steel from Indian suppliers. This has been suspended due to US sanctions as steel is a sanctioned commodity. Presidential elections next summer and domestic politics are also in play in the country and that sources believe does impact the project.

During PM Modi's visit to the west Asian country in 2016, India and Iran had signed an MoU on the construction of Chabahar-Zahedan railway line which forms part of transit and transportation corridor in a trilateral agreement between India, Iran and Afghanistan. MoU was between India's IRCON and Construction, Development of Transport and Infrastructure Company (CDTIC) of Iran.