No firing incidents in Jammu and Kashmir in past one week, situation calm: Police

The Jammu and Kashmir Police have brushed aside media reports of firing incidents in the Kashmir Valley, saying they did not fire a single bullet for nearly a week and the situation in the region is calm. 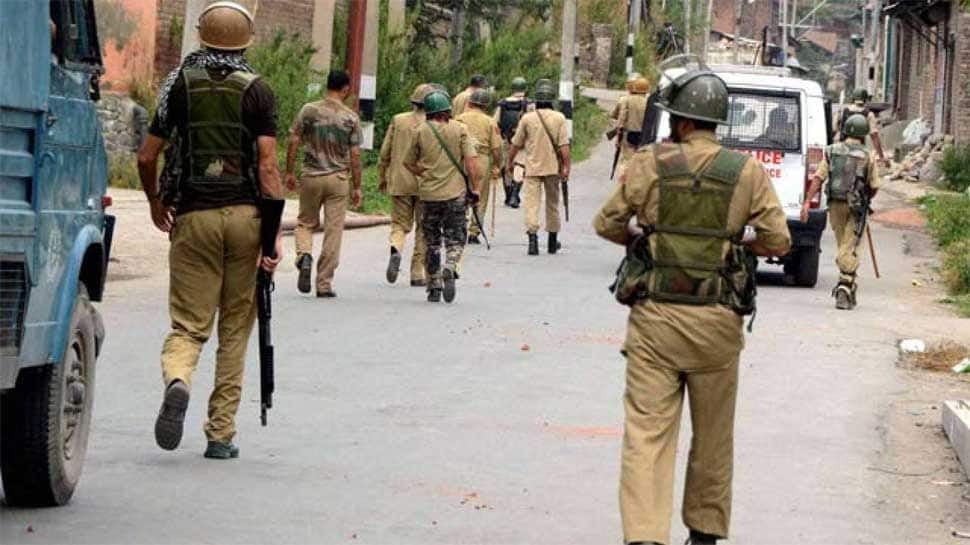 Srinagar: The Jammu and Kashmir Police have brushed aside media reports of firing incidents in the Kashmir Valley, saying they did not fire a single bullet for nearly a week and the situation in the region is calm.

"People should not believe any mischievous and motivated news reports regarding firing incidents in the Valley. The police have not fired a single bullet in the last six days. The situation is calm, people are cooperative and restrictions are being relaxed," the police said in a statement late on Saturday.

The police`s clarification came after BBC`s South Asia Bureau Chief Nicola Careem had posted a video showing police firing on protesters in the Valley in the wake of the Centre`s move to strip Article 370 that granted a special status to Jammu and Kashmir.

Inspector General (IG) of Police, Kashmir, SP Pani also rejected such media reports, saying they are false and no such firing incident has taken place in the Valley."This is to clarify that some international media reports regarding firing incidents in the Valley are wrong. No such incident has taken place. Valley has remained largely peaceful over the last one week," Pani said.

Ahead of the decision, the central government had deployed additional military troops to control any possible untoward incident.

Earlier in the day, Section 144 was lifted in Jammu which was imposed in the backdrop of whittling down of Article 370 and bifurcation of Jammu and Kashmir into two Union Territories -- Jammu and Kashmir, and Ladakh. The government had also suspended mobile internet in Jammu in view of the security situation in the region which later resumed.

NDRF rescues 47 students, 6 teachers from Gujarat school due to floods