The agitating junior doctors also rubbished Banerjee's claims that a few of their colleagues visited her at the state secretariat. 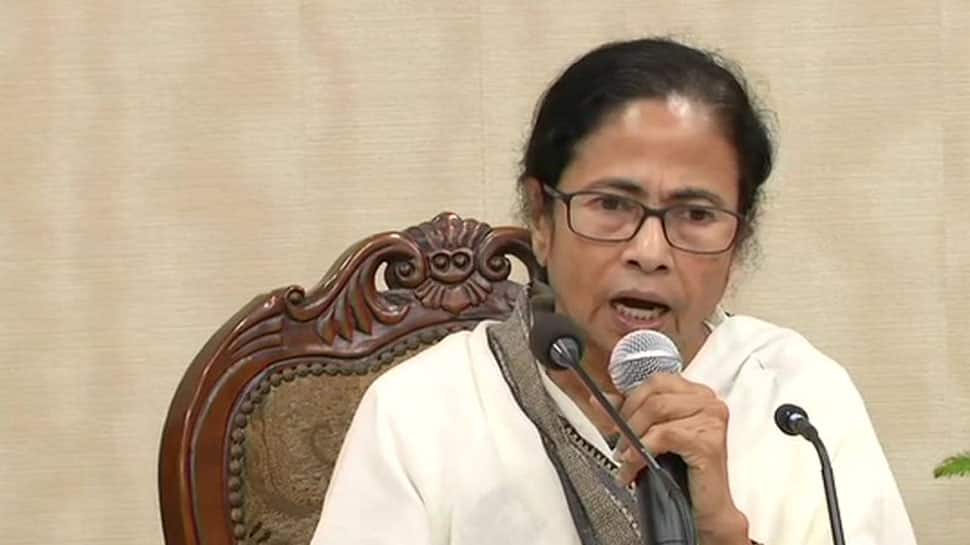 Kolkata: Agitating junior doctors on Saturday turned down West Bengal Chief Minister Mamata Banerjee's appeal to end their stir and resume duty, saying there was no honest effort on her part to break the deadlock.

"We are eagerly waiting to rejoin our duty, but from the Chief Minister's side there is no honest initiative to find a solution (of the ongoing problem)," a spokesperson of the joint forum of junior doctors told reporters after CM appealed to protestors to return to work.

The agitating junior doctors also rubbished Banerjee's claims that a few of their colleagues visited her at the state secretariat. "What CM has told in the press conference is not at all true. No junior doctor went to meet her. What she claimed that we are against the solution and conversation...But we want her to come to the Nil Ratan Sircar (NRS) Medical College and Hospital listen to us and take necessary steps to serve the ailing people," he said.

Banerjee during her press meet said that her government had not invoked the Essential Services Maintenance Act (ESMA) even after five days of strike by the junior doctors and appealed to them to immediately rejoin service.

The chief minister said the state government had accepted all the demands of the doctors and was ready to accommodate their additional demands, but that they must resume work.