The University of Oxford tops the 2020 edition of the rankings for the fourth consecutive year. 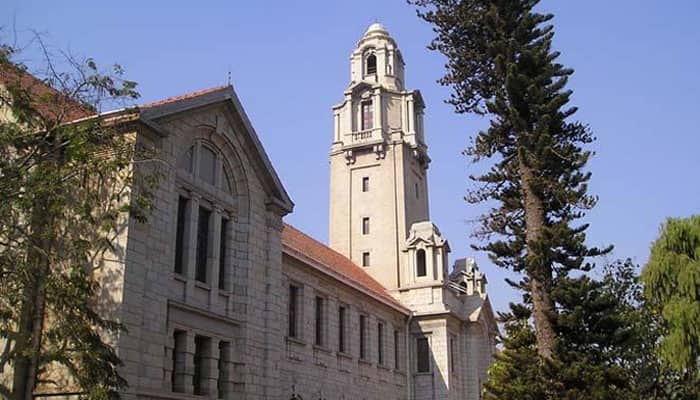 NEW DELHI: For the first time in seven years, not a single Indian institute made it to the top 300 list of Times Higher Education (THE) World University Rankings 2020. Indian Institute of Science Bangalore and Indian Institute of Technology (IIT) Ropar are the only institutes which featured between 301–350 ranking cohort.

IIT Mumbai, Delhi and Kharagpur have been placed in the 401-500 ranking bracket.

IISc, which ranked in the 251-300 ranking cohort last year, has dropped 50 places this year. New IITs – Ropar and Indore – ranked ahead of older and established ones over high scores in research citations.

The University of Oxford tops the 2020 edition of the rankings for the fourth consecutive year.

Here are the top 10 varsities as per THE rankings:

Phil Baty, THE’s chief knowledge officer, said that, based on current trends and with Brexit looming, Germany was “poised to overtake the UK as Europe’s number one higher education nation”, thanks to its extra research spending, increased focus on internationalisation and successful excellence initiative.

The THE World University Rankings 2020 include almost 1,400 universities from 92 countries.