The court was informed that the salaries of the employees were hiked by 67 per cent since the formation of Telangana state. They were given 44 per cent fitment in June 2015, which imposed a burden of Rs 900 crore annually. In July 2018, 16 per cent interim relief was provided to the employees at an additional cost of Rs 200 crore. 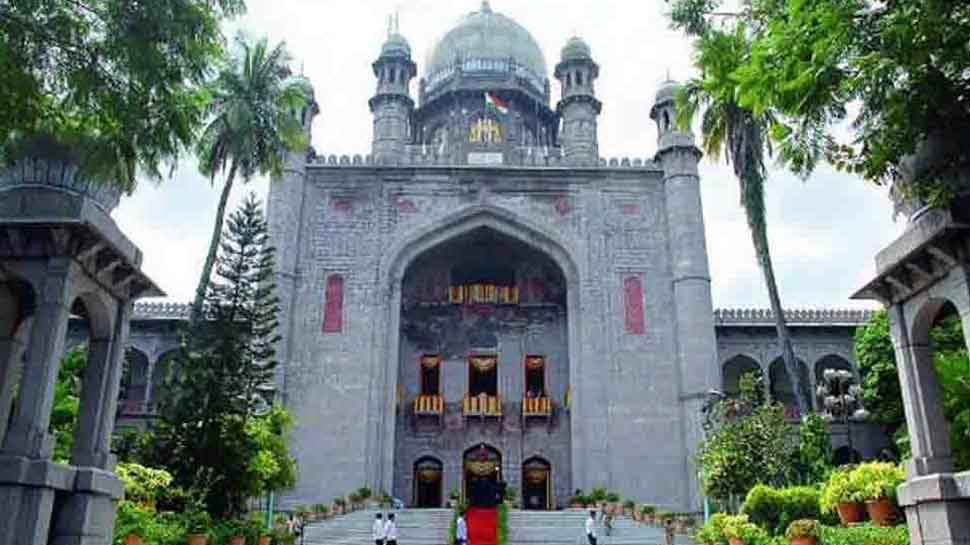 Hyderabad: State-owned Telangana State Road Transport Corporation (TSRTC) told the Telangana High Court that it has no money to pay salaries for September to the employees, whose indefinite strike continued on 17th day on Monday.

The TSRTC informed Justice Abhinand Kumar Shavili that the public utility requires Rs 239 crore to pay the salaries to over 48,000 employees while it currently has only Rs 7.49 crore.

TSRTC incharge Managing Director Sunil Sharma, in his counter-affidavit, told the court that the strike has resulted in loss of Rs 125 crore during the Dasara season.

The court was told the TSRTC was running in losses and dependent on the government to pay salaries to the staff.

The organisation submitted this during the hearing on a petition by National Mazdoor Union, seeking direction to the TSRTC and the state government to pay salaries for the month of September to all the employees.

According to the affidavit, the company`s annual income last year was Rs 4,882 crore while the expenditure was Rs 5,811 crore. It had outstanding loans of Rs 4,709 crore and arrears to the tune of Rs 1,660 crore were payable to the employees.

The court was also informed that the salaries of the employees were hiked by 67 per cent since the formation of Telangana state. They were given 44 per cent fitment in June 2015, which imposed a burden of Rs 900 crore annually. In July 2018, 16 per cent interim relief was provided to the employees at an additional cost of Rs 200 crore.

The incharge MD submitted to the court that the employees illegally went on strike when their demands were being discussed at the Labour Department. He said though the government gave an assurance that it will strengthen the corporation, the employees still went on strike, causing hardship to people.

After hearing the arguments from both sides, the judge adjourned the hearing to October 29.

The next hearing will be a day after a division bench resumes hearing on Public Interest Litigation (PIL), seeking direction to end the strike.

The indefinite strike by the TSRTC entered its 17th day on Monday. The strike began on October 5 with a charter of 26 demands, the main being the TSRTC`s merger with the government.

Despite the High Court suggesting to the government, the TSRTC and striking employees to initiate talks, the impasse continued as both sides stuck to their demands.

The Joint Action Committee (JAC) of striking employees want the government or TSRTC management to invite them talks to discuss all demands including the merger.

However, the government has ruled out taking back the striking employees into the TSRTC. Chief Minister K. Chandrashekhar Rao has already declared that they ceased to TSRTC employees as they did not join duties before the expiry of the deadline.

The government has termed the strike illegal and slammed the employees for going on strike during festival causing huge loss to TSRTC, which was already in the red.

The TSRTC has been running the bus services with the help of temporary employees while the striking employees were continuing protests across the state.

Meanwhile, educational institutions re-opened on Monday following extended Dasara holidays. The government had extended the holidays by a week in view of the strike.

TSRTC officials claimed that the strike did not have much impact on the students as the bus services were operated to near normal level.

Meanwhile, Transport Minister P. Ajay Kumar on Monday held a video conference with TSRTC officials and District Collectors. He directed them to ensure that 100 per cent of the bus services are operated.

For the second time on October 18, the High Court had asked the TSRTC to hold talks with the leaders of the employee unions.