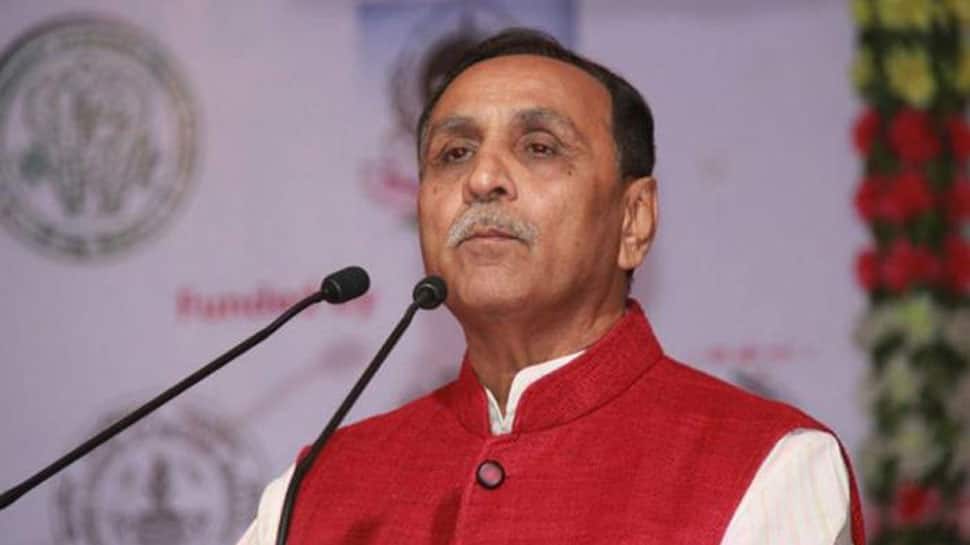 Heads of state of some countries are expected to reach Gandhinagar for the 9th edition of the Vibrant Gujarat Summit beginning January 18.

Prime Minister Narendra Modi will inaugurate the event and hold one-on-one meetings with the leaders on the sidelines of the summit.

Indo-Pak diplomatic ties have been strained in recent times over the issue of terrorism. "No delegation from Pakistan is coming for the Vibrant Gujarat Summit," Rupani said. The issue (of Pak participation) was discussed, he added. He did not elaborate.

Gujarat Chief Secretary J N Singh had last week said there was nothing wrong in inviting Pakistan's trade body for the summit.

The Pakistani trade body was invited to participate in the 'Global Conclave of International Chambers' event to be held during the Summit.

In 2013, a trade delegation from Pakistan had come to Gujarat to participate in the summit but due to tension on the border, the delegation left without attending the main event.

No Pakistani delegation was invited for the investor meets held in 2015 and 2017.

The summit was initiated in 2003 by Modi when he was the chief minister, to promote investment in Gujarat and to establish it as the preferred investment destination in India.

Biofuel-powered An-32, homegrown platforms to be IAF main attractions at Republic Day parade